My Hero Academia | Start watching with your 14-day free trial
×Warning You can browse the catalog and the website (news, discussions, etc.) but you can't see any episode from your country.
Click here to access to your catalog
Share 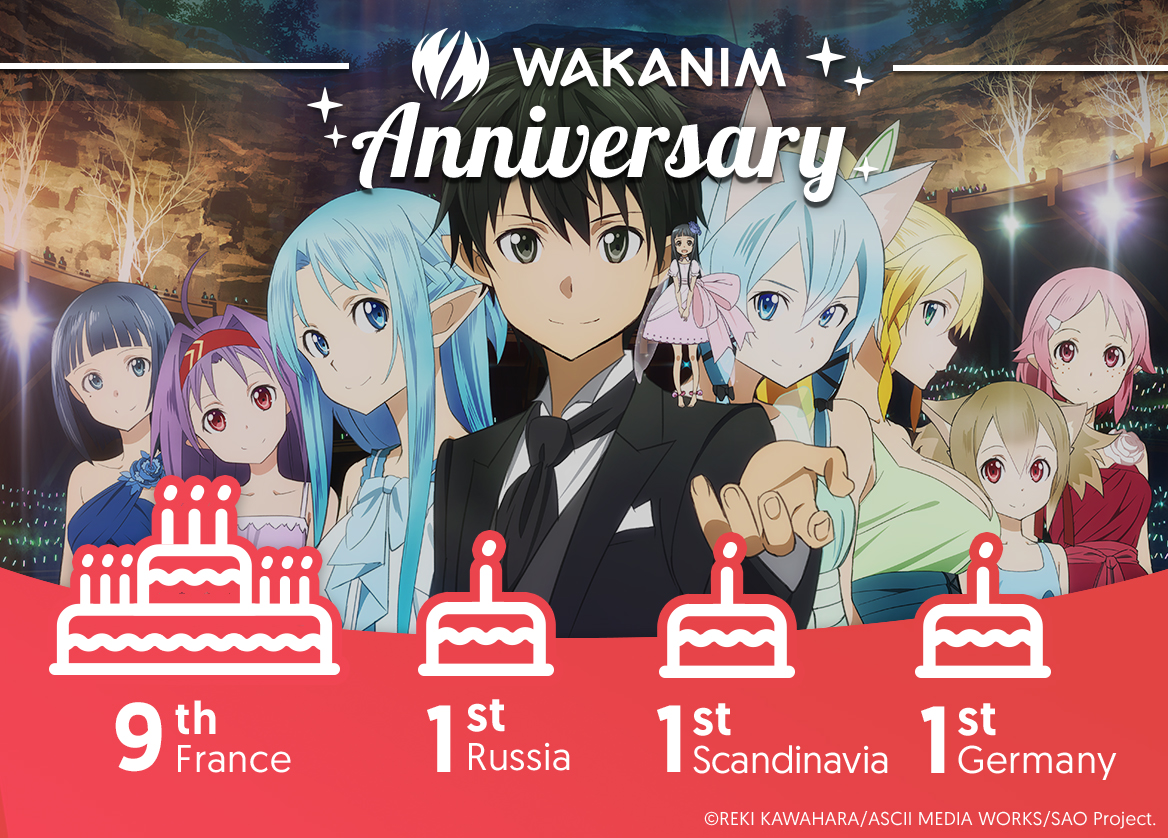 This spring, Wakanim is celebrating its 9th anniversary in France and its very first birthday in Germany, Russia and the Scandinavian countries!

Are you ready to feast? The Wakanim team is preparing a spring season loaded with new anime releases, awesome titles and cult series live from Japan!
From April on, get excited for SWORD ART ONLINE ALTERNATIVE "GUN GALE ONLINE", the long-awaited spin-off of the Sword Art Online saga, and Persona5 The Animation, the adaptation of the hit RPG!
But that's not all, two additional series are still waiting to be announced ... 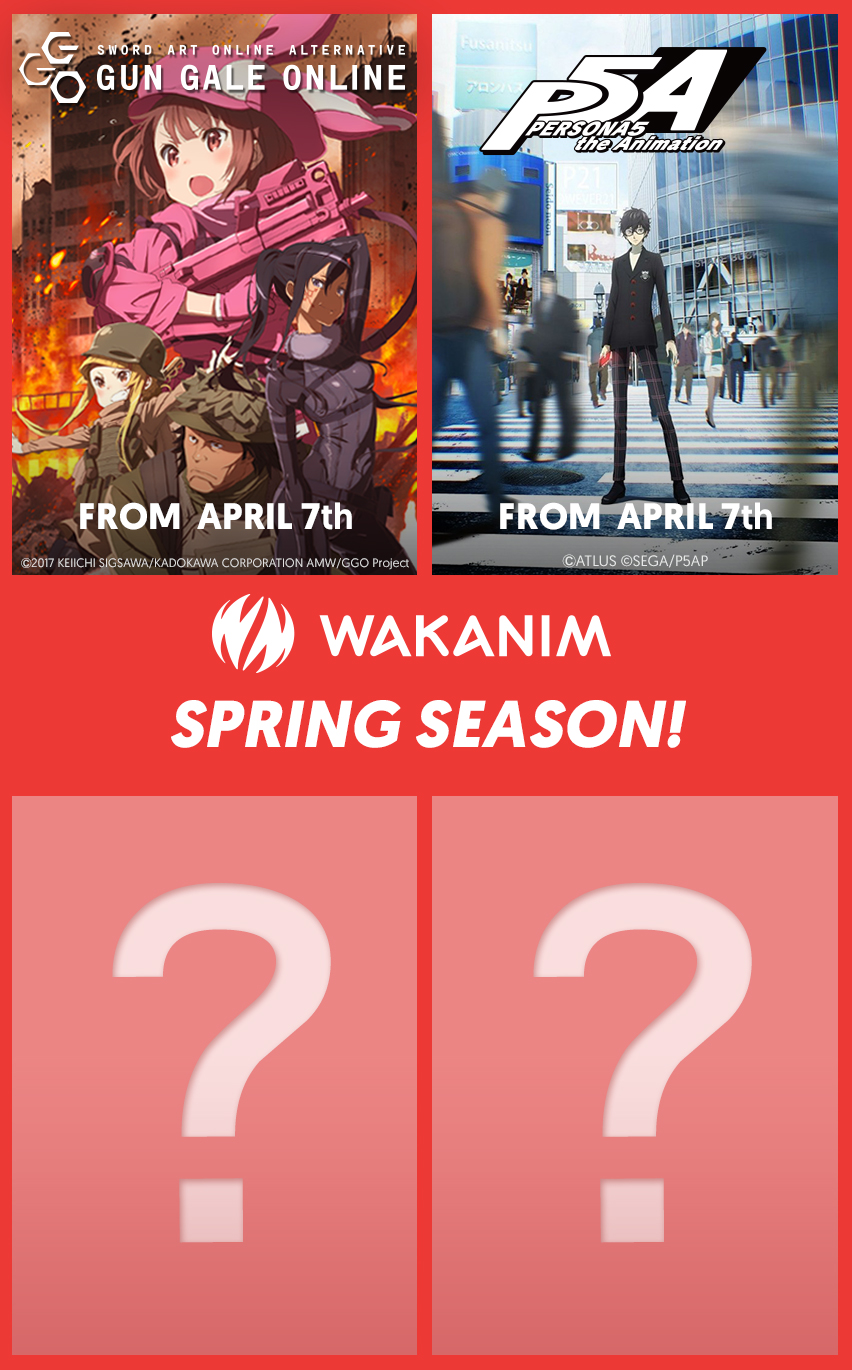 The road to WAKANIM’s 10th Anniversary will be paved with surprises, great new series and long-awaited sequels, so don’t miss our announcements and make sure to follow us on social networks!