Tokyo Ghoul | Start watching with your 14-day free trial
×Warning You can browse the catalog and the website (news, discussions, etc.) but you can't see any episode from your country.
Click here to access to your catalog
Share

GEGEGE NO KITARO
THE CULT HORROR SERIES ARRIVES ON WAKANIM.TV

Wakanim is proud to announce GeGeGe no Kitaro on April 22nd  in simulcast on Wakanim.tv! Produced for the occasion of the 50th anniversary of the animated series, this anime is the sixth adaptation of the manga created by Shigeru Mizuki.

GeGeGe no Kitaro follows the adventures of Kitaro, a boy born in a cemetery after the death of his parents, the last survivor of the Ghost Tribe. He fights for peace between the world of men and that of Yokai, which usually involves protecting the former against the wiles of the latter.

The episode 4 will be broadcasted in simulcast on April 22nd at 4:30, and the first episodes will be available this week on Wakanim ! 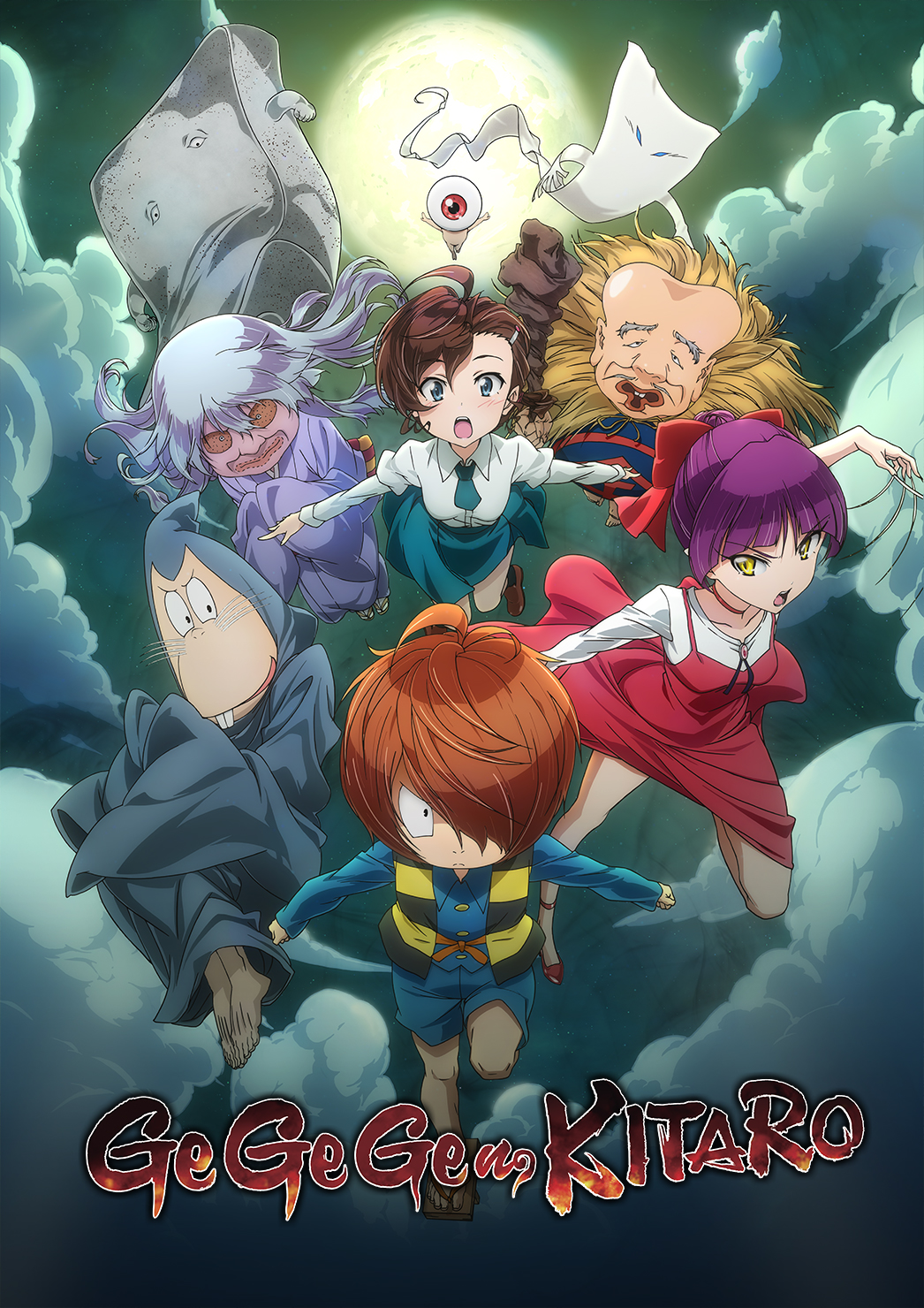 ADD TO MY WATCHLIST

Synopsis:
Nearly twenty years into the 21st century, it's a time when people have forgotten Yokai exist.
A number of phenomena occur that science can't explain, leaving adults in utter confusion as baseless rumors fly.
In an attempt to do something about it all, thirteen-year-old Mana writes a letter to the Yokai Post.
Then, accompanied by the clip-clop of his wooden clogs, Spooky Kitaro comes walking up to her...

GeGeGe no Kitaro will be broadcasted every Sunday at 4:30 through the 5€/month Premium subscription!


Once the pack bought, you will receive 13 episodes
Save 3 credits !