DECA-DENCE | Start watching with your 14-day free trial
×Warning You can browse the catalog and the website (news, discussions, etc.) but you can't see any episode from your country.
Click here to access to your catalog
Share

Just as Sword Art Online Alicization is coming back with War of Underworld, exclusively on Wakanim, a new mobile game, Alicization Rising Steel, is about explore new corners of the Alicization story. Players will be able to re-experience the Alicization epic, but also discover all new side stories, and even meet never seen before characters such as Eydis, a game-exclusive Integrity Knight.

Pre-registrations for the game are already open, but to make the wear more bearable, we had the opportunity to discuss Rising Steel with producer Yasukazu Kawai, shining new light on the exciting new game.

1. How close did you work with A1 pictures to craft the world of Alicization Rising Steel and the new character, Eydis?

With regards to the world of Rising Steel, we consulted with the light novel team to discuss scenes or background stories that didn't appear in the original work, chose which moments to use, then created Rising Steel's original story. I contributed lots of ideas, which the development team built into written scenarios. Then A-1 Pictures took that story setting and kindly provided the animated content. 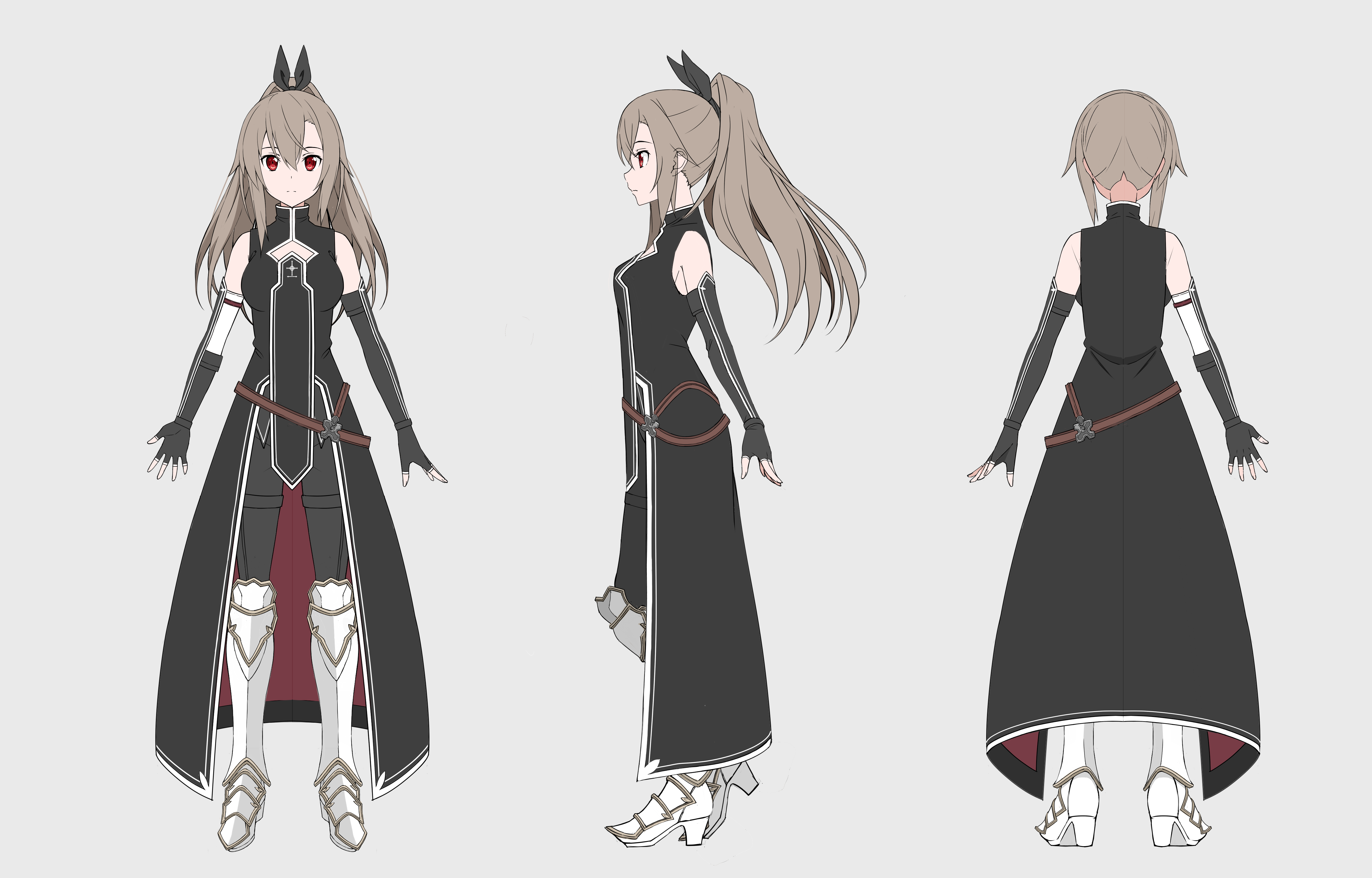 2. Will we discover new anime videos in the game, for cutscenes or special events?

We've prepared multiple new animated sequences. Not every cutscene or event has them, but we'll be releasing some in accordance with the main story and events.

3. Will the game use music from the anime?

No, it won't. The main theme song for Rising Steel is ASCA's “Selfrontier." We released an opening video that features this song and it's already gotten an incredibly positive response, with over three million views worldwide. As for the in-game background music, we've composed a brand-new soundtrack.

4. Alicization Rising Steel will have exclusive side stories expanding the world of the anime, which one are you most looking forward to?

Hmm... Saying that I'm looking forward to it isn't quite right, but when I was reading the original light novel I always wondered how Alice spent her days prior to becoming an Integrity Knight. I'm glad I had the chance to tell at least some of those stories with this game. It's also exciting to see how Eydis will play a role in the story.

5. As you know, the anime will continue in 2020, will the game have special collaborations with the anime?

We have no specific collaborations planned, but playing the game after watching the anime will create a nice complement to the Alicization story. I hope that players enjoy the experience of weaving together both the anime story and the game story.

6. Who is your favorite character from Alicization and why?

Fanatio. She's a great character on her own, but her divine object, the Heaven Piercing Sword, is so powerful it's almost unfair. I also like the way she fights.

7. Any final word for the Wakanim fans?

Rather than just playing the game on its own, going through it alongside the anime will bring you closer to the characters and add even more depth to the world of Alicization. I highly recommend experiencing the game and anime together! 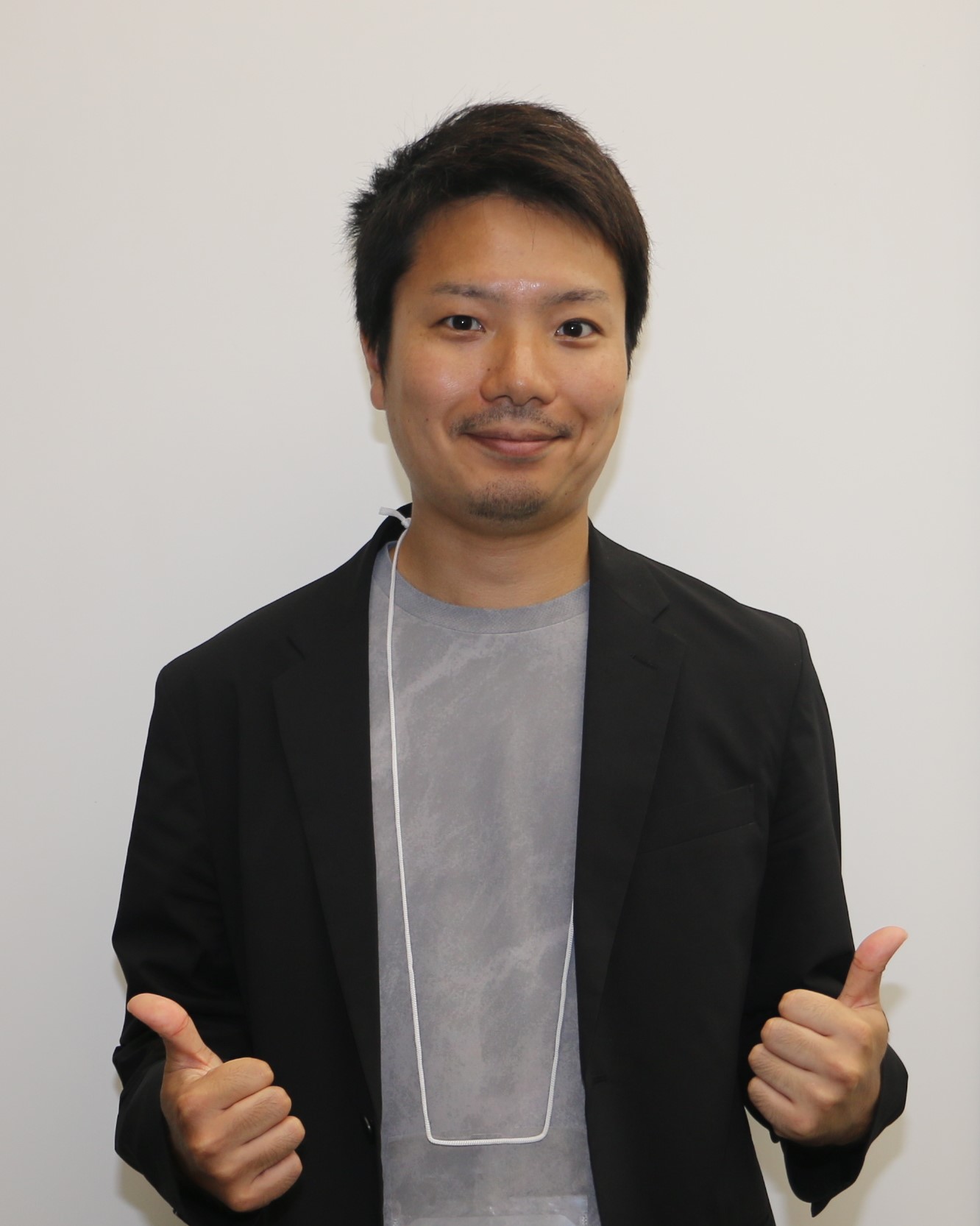 We wish we had more time with Kawai-san, but if we had, what question would you have liked us to ask? Head over to Twitter and Facebook to let us know. Maybe your question will get answered in an upcoming follow up!

And, in the meantime, catch up on Sword Art Online for free on Wakanim, and follow and pre-register for Alicization Rising Steel at the links below!

See you in Underworld!