Original titles : a rare specie that needs to be protected!

Nowadays, a good majority of Japanese animated productions are adapted from existing properties: manga, light novels, video games, etc. An original work, an anime that is not based on an existing property, is not only extremely rare but can also offer studios and producers the opportunity to create unique and stunning content. CENCOROLL CONNECT, which just joined our catalog, certainly belongs to this exclusive club of Japanese animation’s gems. 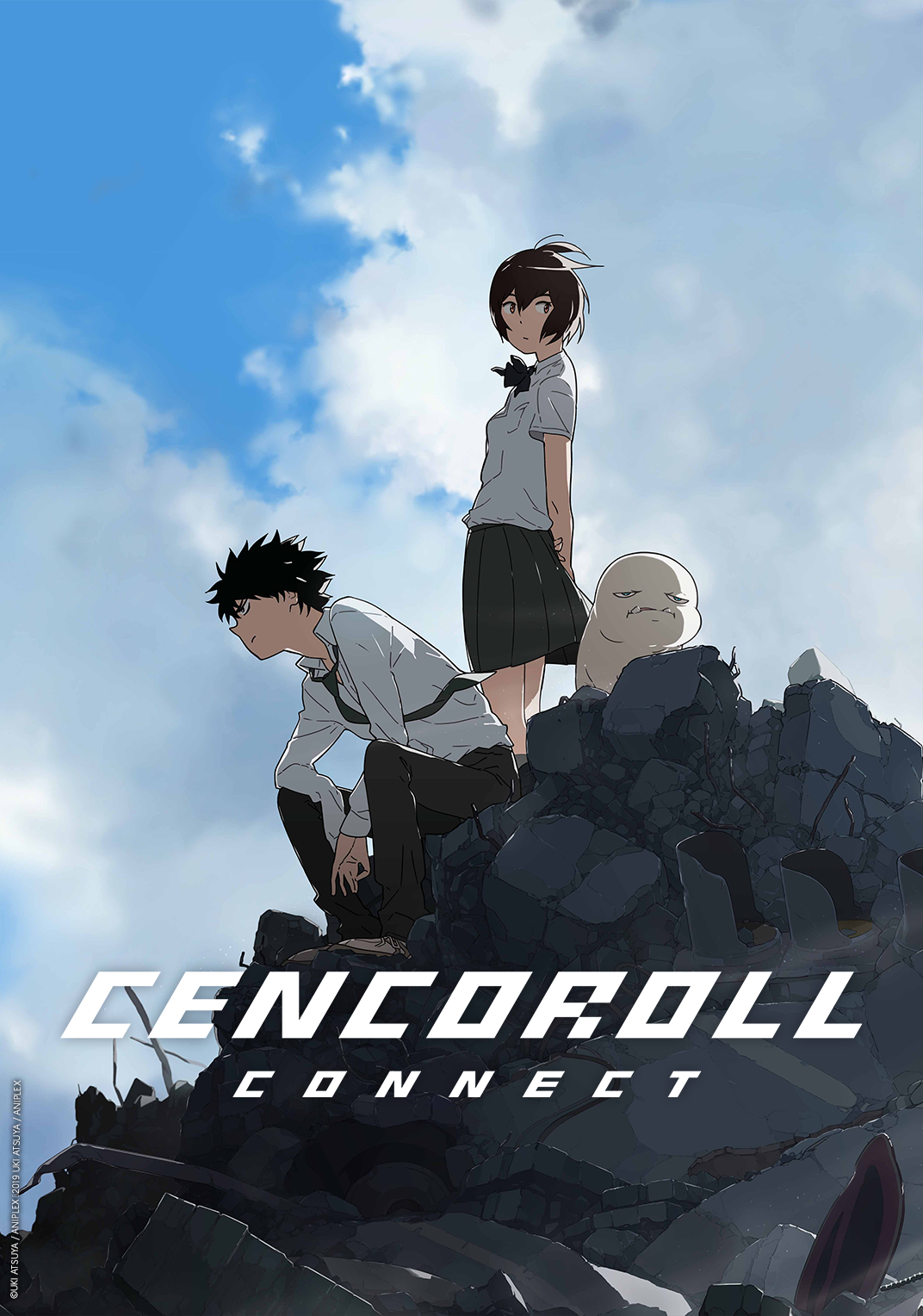 A giant creature arrives in town, a young boy develops strange powers…That’s what’s in store in CENCOROLL CONNECT, a spectacle of a movie, full of epic Monster VS Human battles in a breathtaking, brilliantly animated world!

2009 saw the release of Atsuya Uki’s animated short, CENCOROLL, an understated masterpiece, mostly created by himself, which won public acclaim with its surprising intrigue and exceptional animation. 10 years later, the project has been renewed with CENCOROLL CONNECT: an animated feature that combines CENCOROLL and its never seen before sequel, in one spectacular must-see movie experience

The movie is now available in streaming for VIP subscribers and in digital copy for 4 credits (4€).

Here’s a little selection of original titles available on our platform! If you want an exhaustive list of all these titles, simply simply use the “original work” filter on our catalog page. 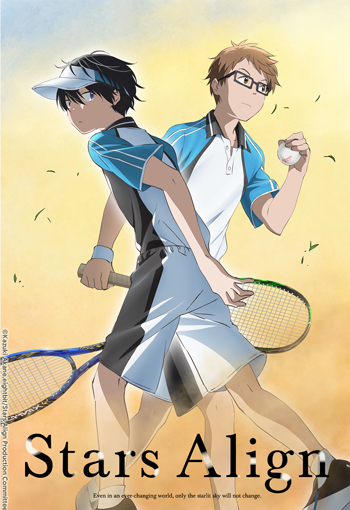 The high school tennis club is about to be shut down! That’s when Touma Shinjou asks Maki Katsuragi, a promising rookie, to join the team for the summer championship. He accepts but only on the condition he gets paid…Sublime animation, unpredictable scenario touching multiple themes (some very dark), deep writing and compelling characters. Don’t miss this original creation from 8bit Studio, which promises beautiful animation and a healthy dose of sport & emotions!

Catch a new episode every Thursday at 6 P.M. (GMT) 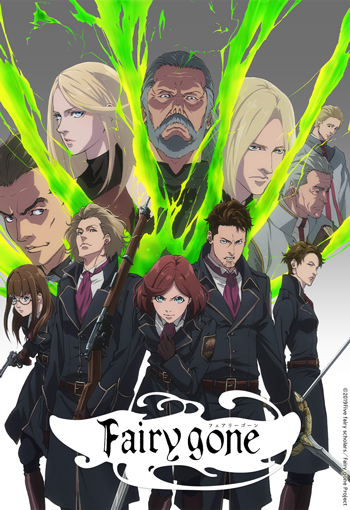 In a world governed by conflicts and violence, the faiths of humans and fairies are intertwined. This fall, watch the gripping sequel of this anime produced by Kenichi Suzuki (Drifters, Cells art Work), which follows the story of fairy soldiers, fighting for justice in a chaotic post-war universe.

Catch a new episodes every Sunday at 4 P.M. (GMT) 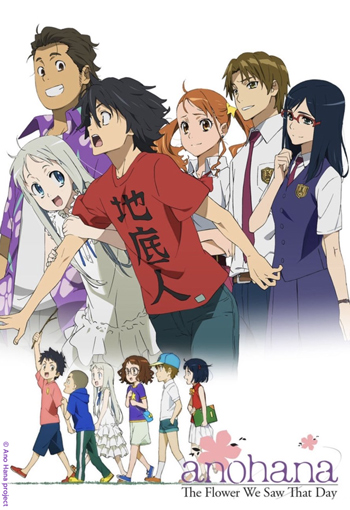 A group of 6 childhood friends breaks apart following the loss of their friend Menma, who died from drowning. 10 years later, she inexplicably appears to one of them…Animated by A1 Picture (Sword Art Online, Erased, Your lie in April) and written by famous scriptwriter Mari Okada, this coming of age story, which talks about the meaning of mourning and friendship, takes us in swirl of emotions that will definitely leave its mark.

This show is available in streaming for free and in digital copy for 10 credits (10€). 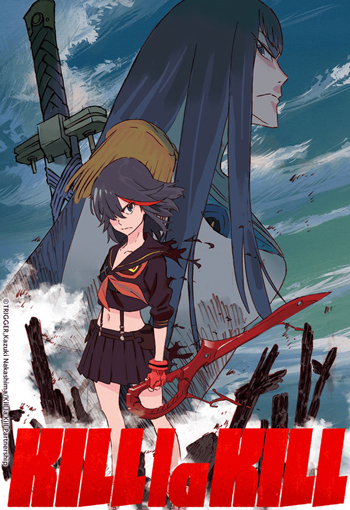 Satsuki Kiryuin is not only the chief student delegate; she literally reigns over the school (her Katana always by her side). But a new scissor-wielding student, Ryuko Matoi, now stands in her way. This cult classic from Trigger studio (well known for producing refreshingly wacky original titles), has a devilishly funny & wacky intrigue, eccentric characters and crazy visuals!

This show is available in streaming for free and in digital copy for 20 credits (20€). 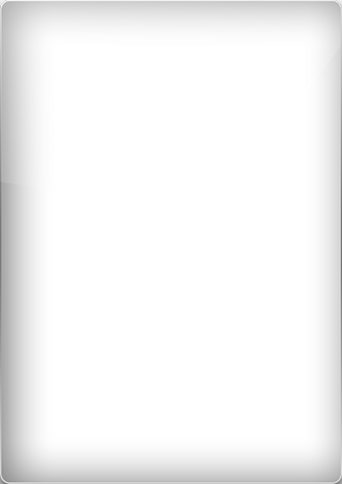