FIRE FORCE | Start watching with your 14-day free trial
×Warning You can browse the catalog and the website (news, discussions, etc.) but you can't see any episode from your country.
Click here to access to your catalog
Share

A new anime season begins…Discover our upcoming series for Spring 2020!

This list is non-exhaustive… stay tuned for more announcements! 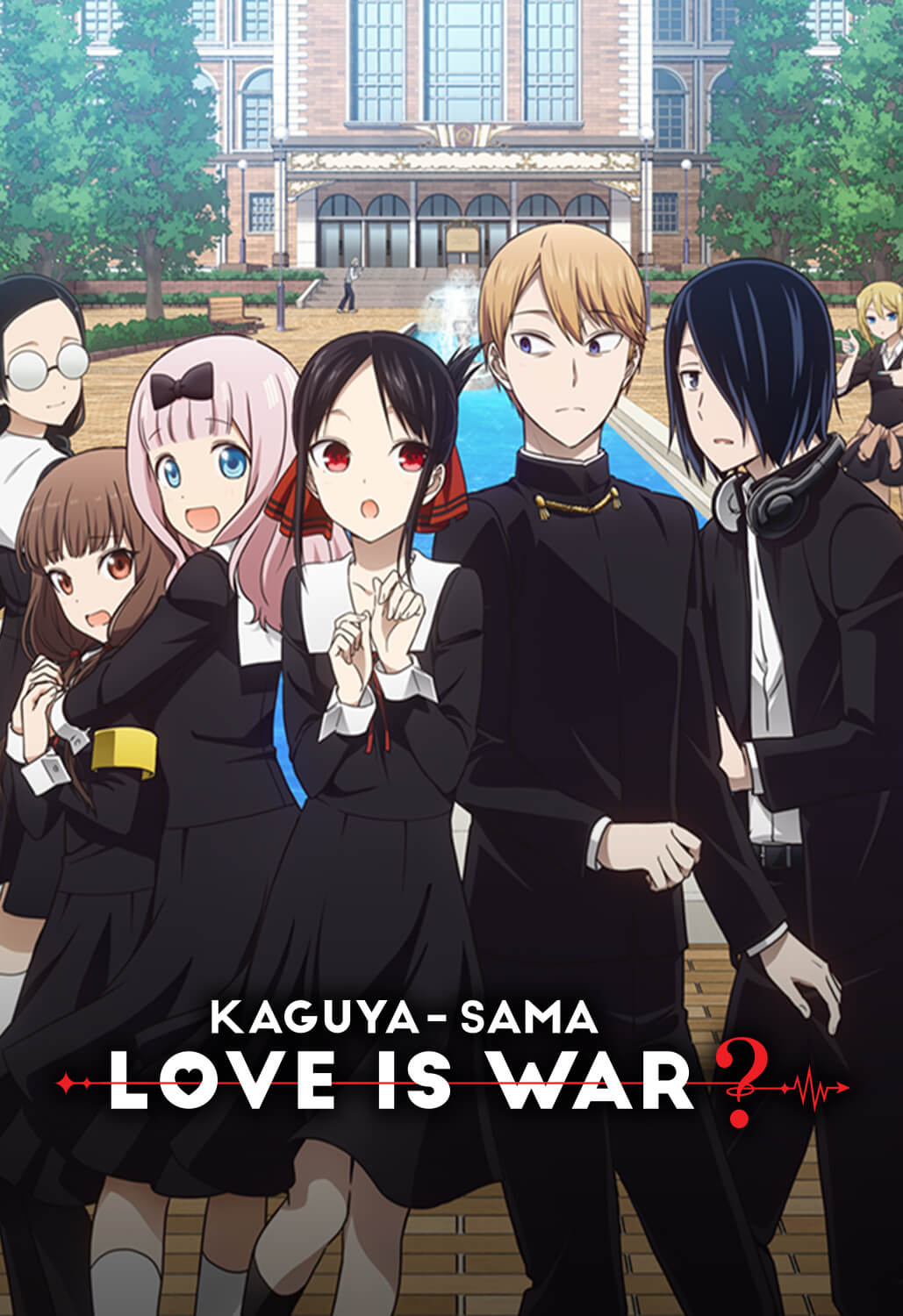 Meet back with Kaguya Shinomiya and Miyuki Shirogane, the world’s most prideful lovers. Follow the wacky day-to-day of student council members of the prestigious Shuichiin Academy. The first to confess looses!
Every Saturday at 4:00 p.m. (GMT) 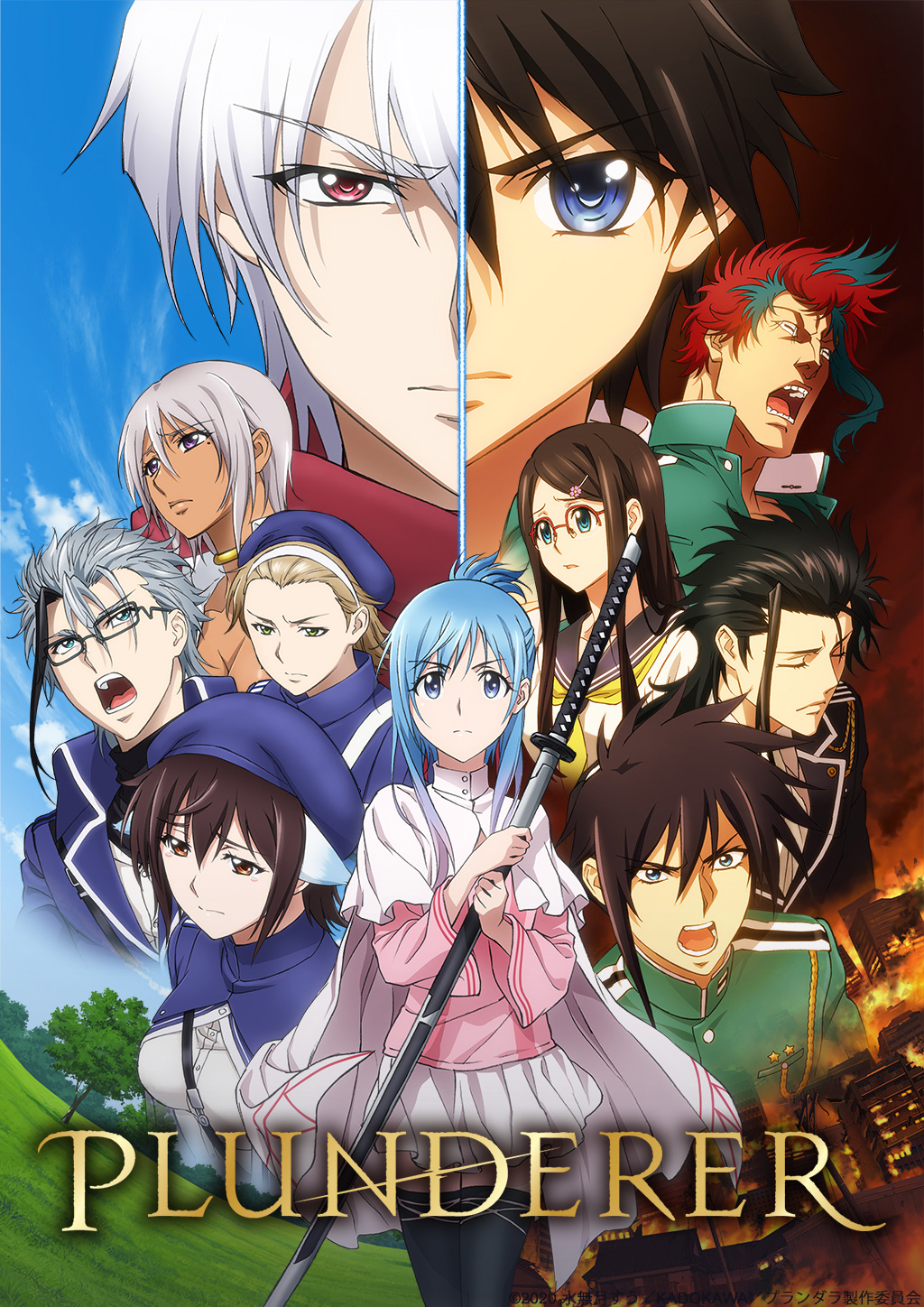 The new adventures of Licht, a legendary swordsman, and Hina, a young courageous and righteous girl, determined to unveil the secrets of a world where numbers are the difference between life and death.
Every Wednesday at 5:05 p.m. (GMT) 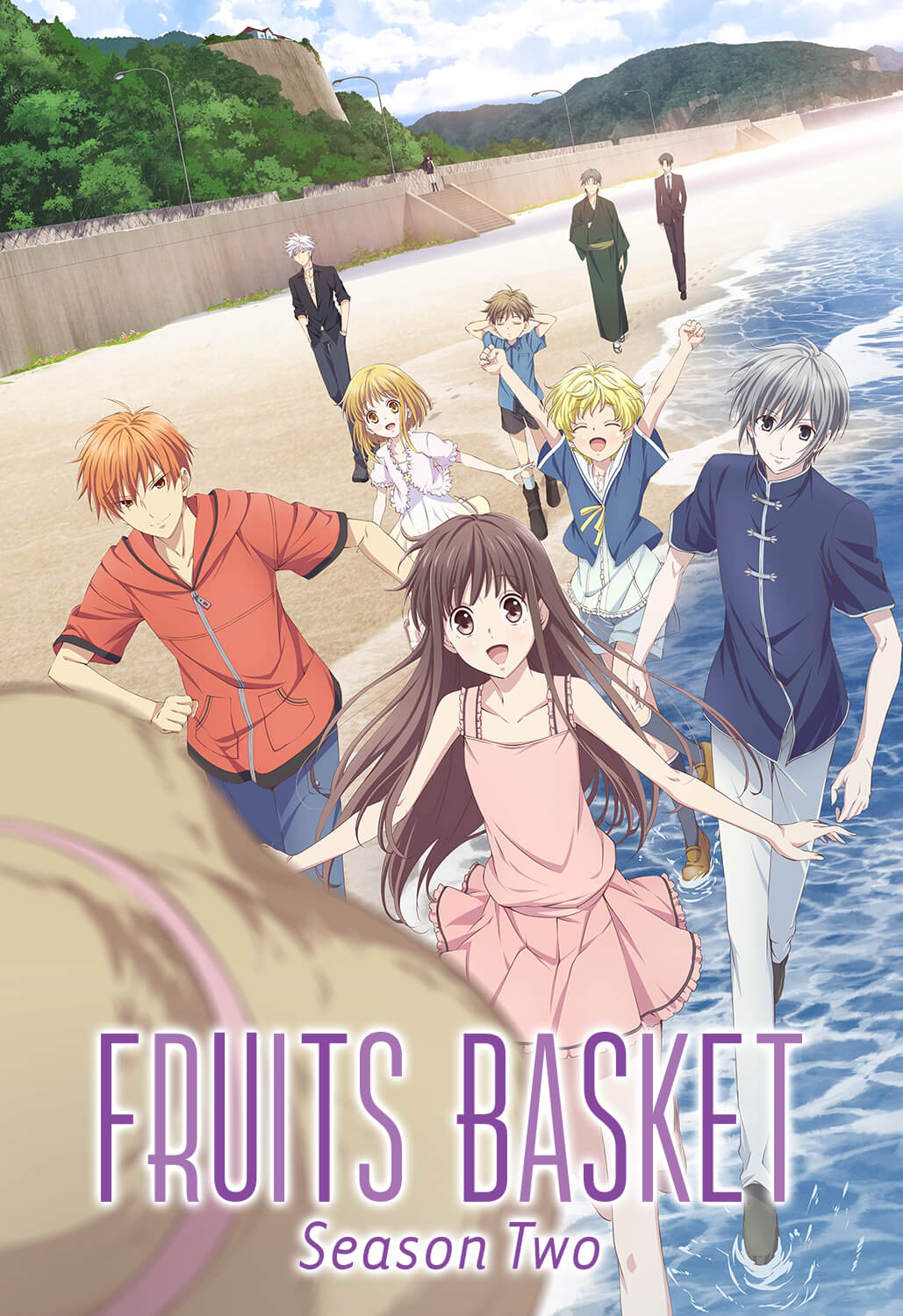 Thoru has getting used to her life at Shigure’s house and has won the trust of the Soumas… but that might come to bite her back!
Every Monday at 5:30 p.m. (GMT) 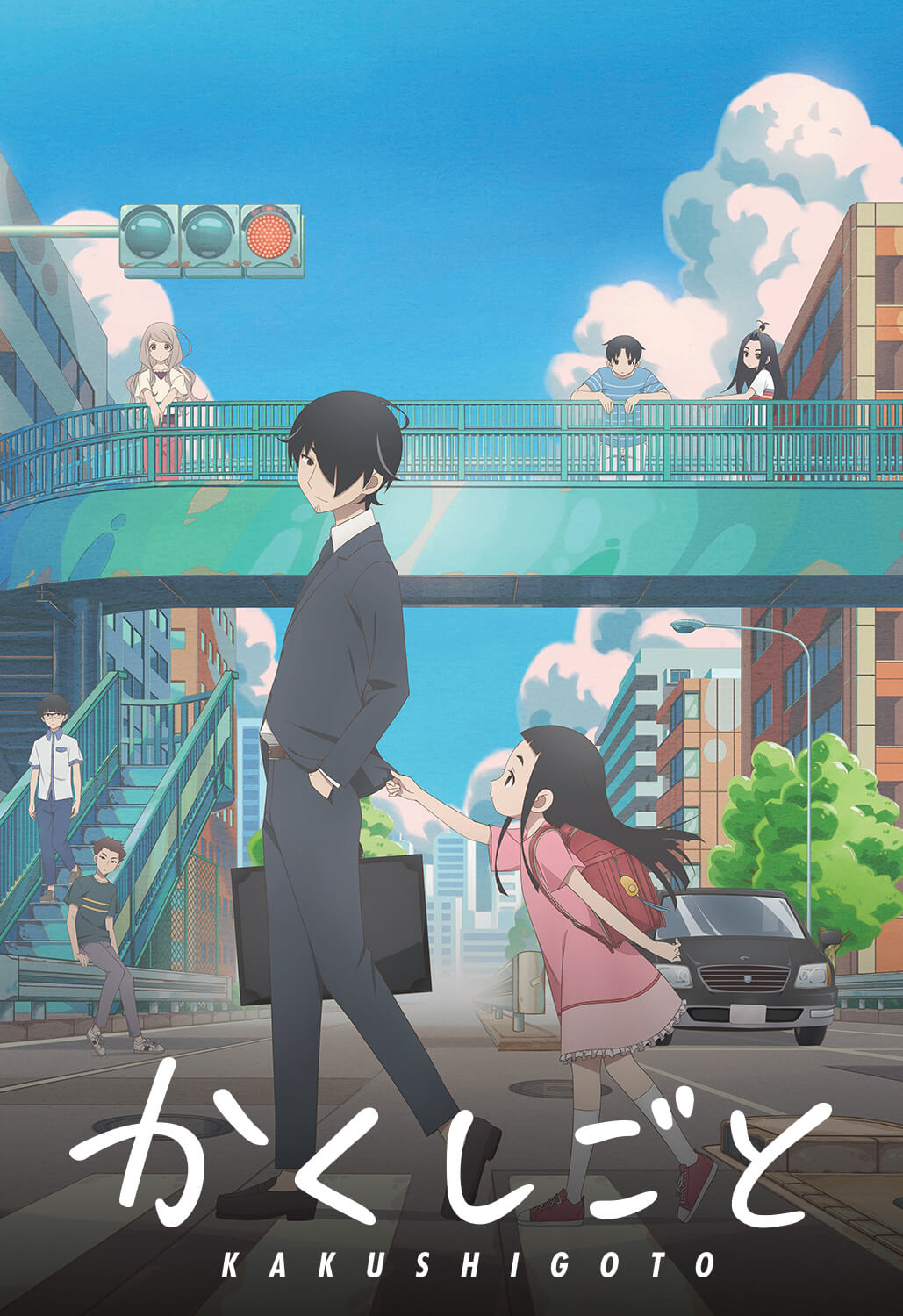 Single dad Goto Kakushi, is the author of the popular and somewhat “vulgar” manga. His greatest fear? That his beloved daughter Hime discovers it!
Every Thursday at 2:30 p.m. (GMT) 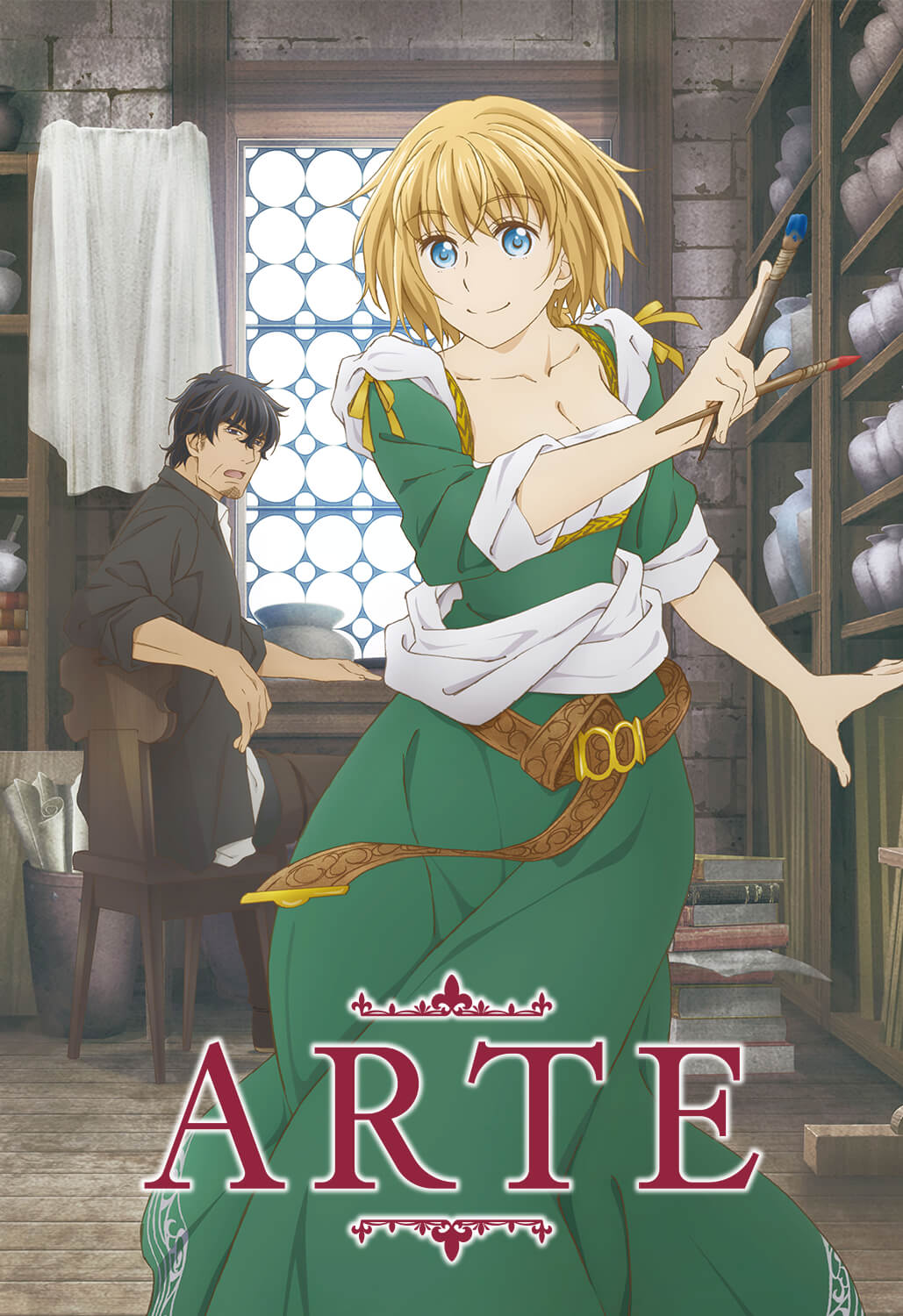 In the Renaissance era, becoming an artist as a woman is not easy…but nothing can stop Arte and her fabulous brushstrokes!
Every Saturday at 2:30 p.m. (GMT) 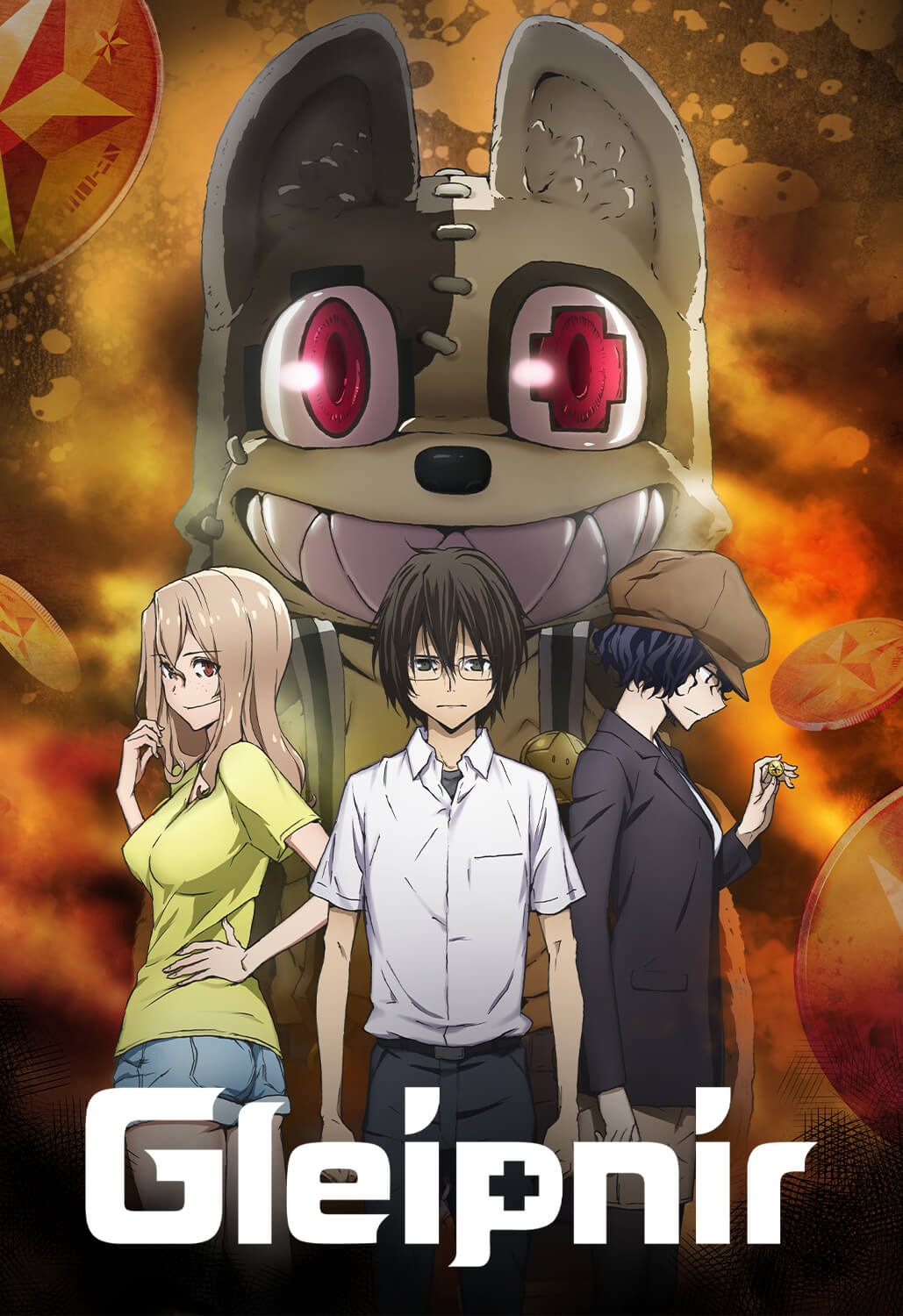 An ordinary high schooler named Shuichi Kagaya discovers that he has the power to transforms in an enormous dog-headed monster with inhuman capacities. He and his friend Claire, which can enter his body, have no clue to the battles that lie ahead…
Every Sunday at 3:30 p.m. (GMT)

Bungo and Alchemist -Gears of Judgement- 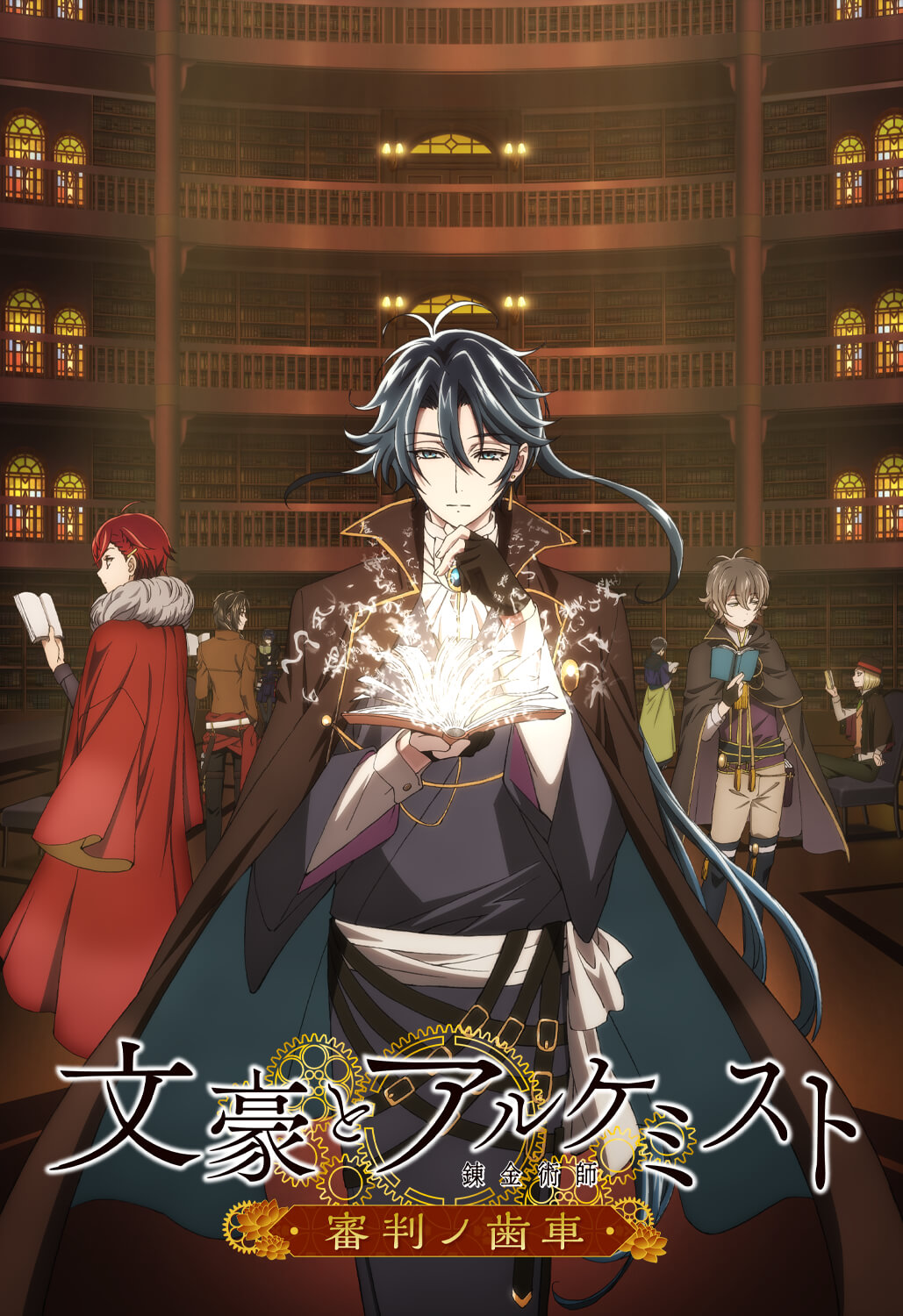 A group of legendary authors are on a mission: rescue and purify books that have been tainted by an evil force.
Every Wednesday at 3:30 p.m. (GMT) 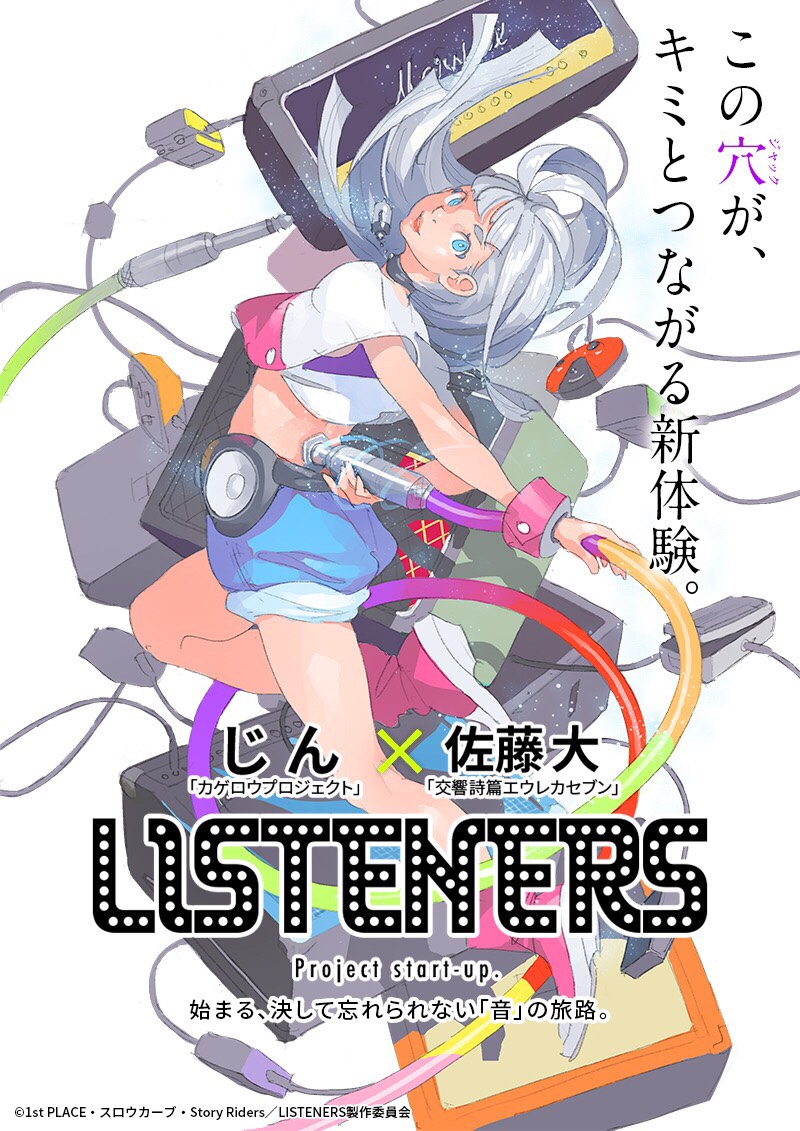 In a musically-deprived world, a mysterious girl has an audio jack on her body…That’s the start of an incredible journey where battles are won by notes rather than fists!
Every Friday at 6:10 p.m. (GMT)

Shachibato! President, It's Time for Battle! 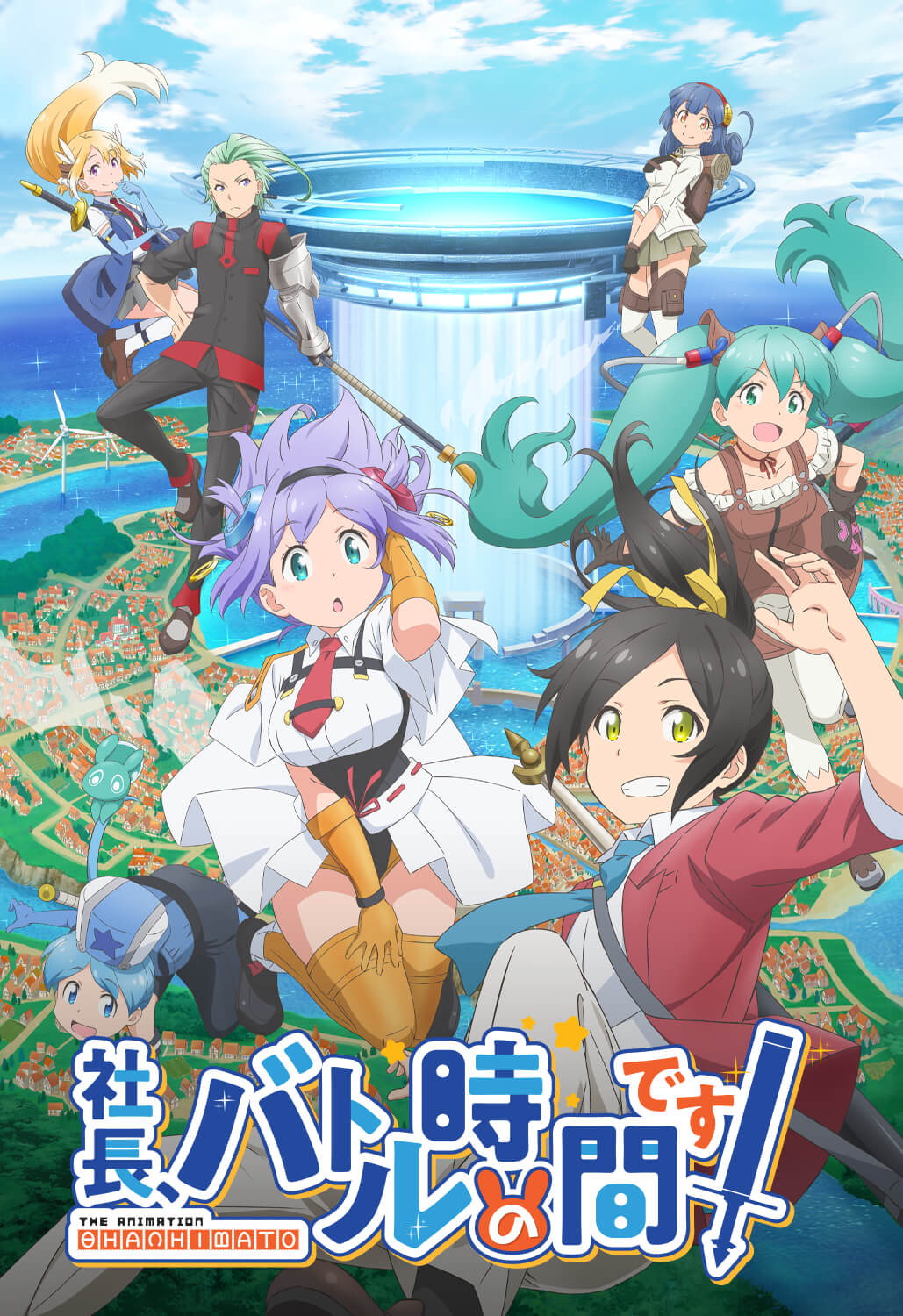 Several portals filled with dungeons have suddenly appeared in the sky. Minato, nicknamed “president” by his childhood friend, starts to hire adventurers to explore the dungeons and vanquish the monsters that lurk within…
Every Sunday at 3:00 p.m. (GMT)

Wave, Listen to me! 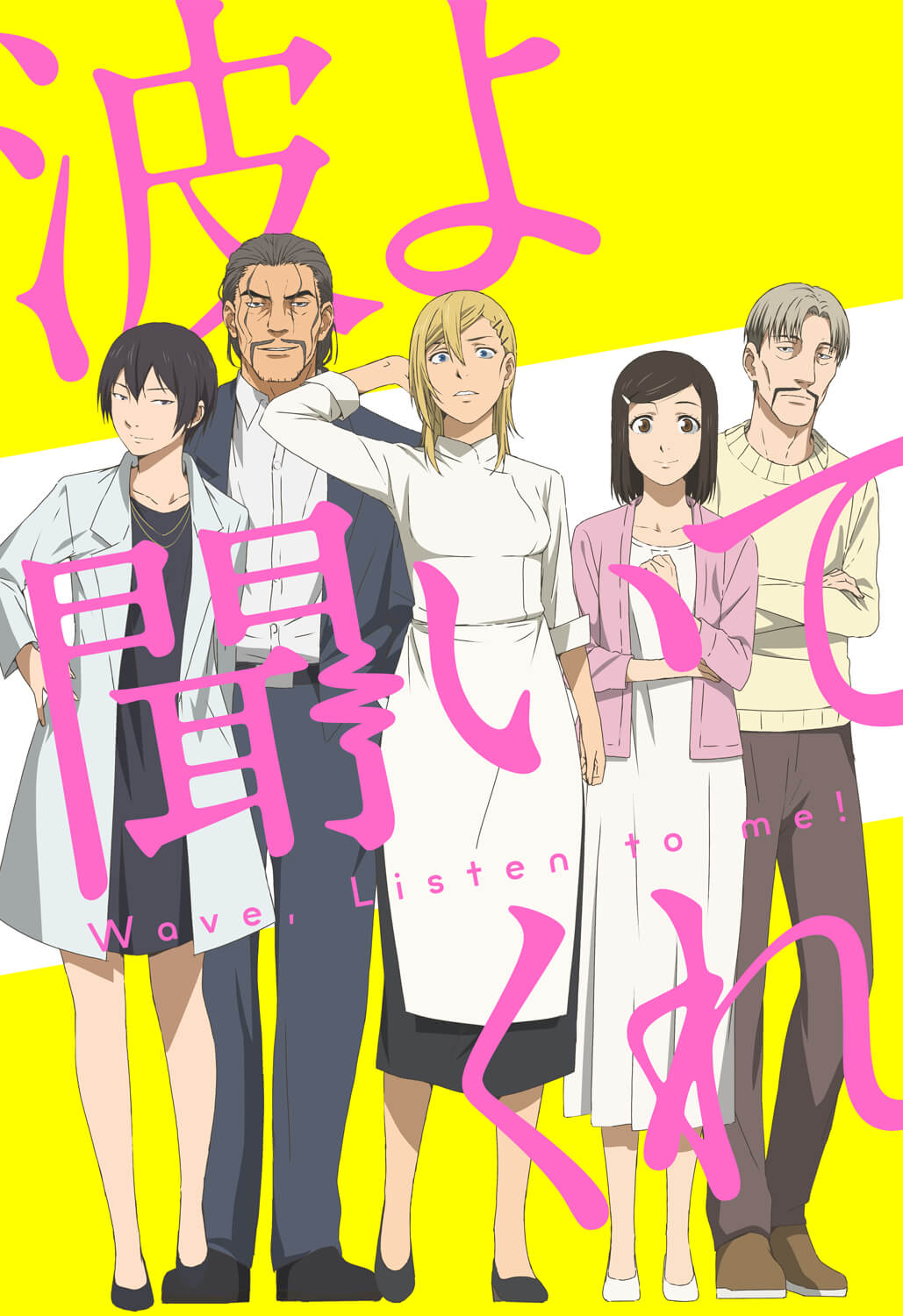 Opinionated, grumpy, unfiltered…Minare doesn’t know it yet, but she was made for radio!
Every Friday at 6:25 p.m. (GMT) 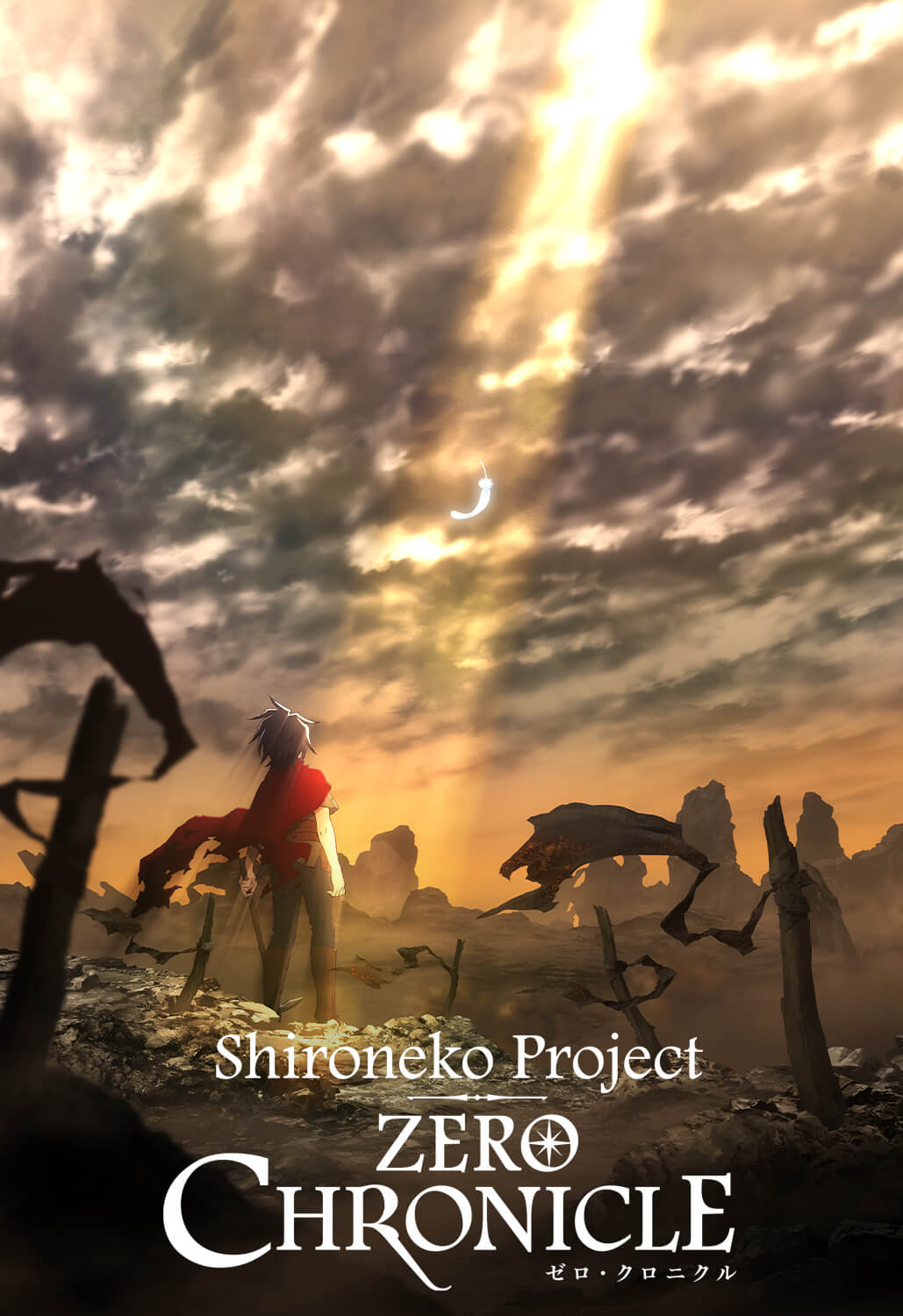 The pact between the queen of light and the king of darkness should have insured world peace…but this broken promise will only cause its destruction. To avoid this impending calamity, the only solution if to start back from “zero”. What if the 7 Great Runes could help?
Every Monday at 2:30 p.m. (GMT) 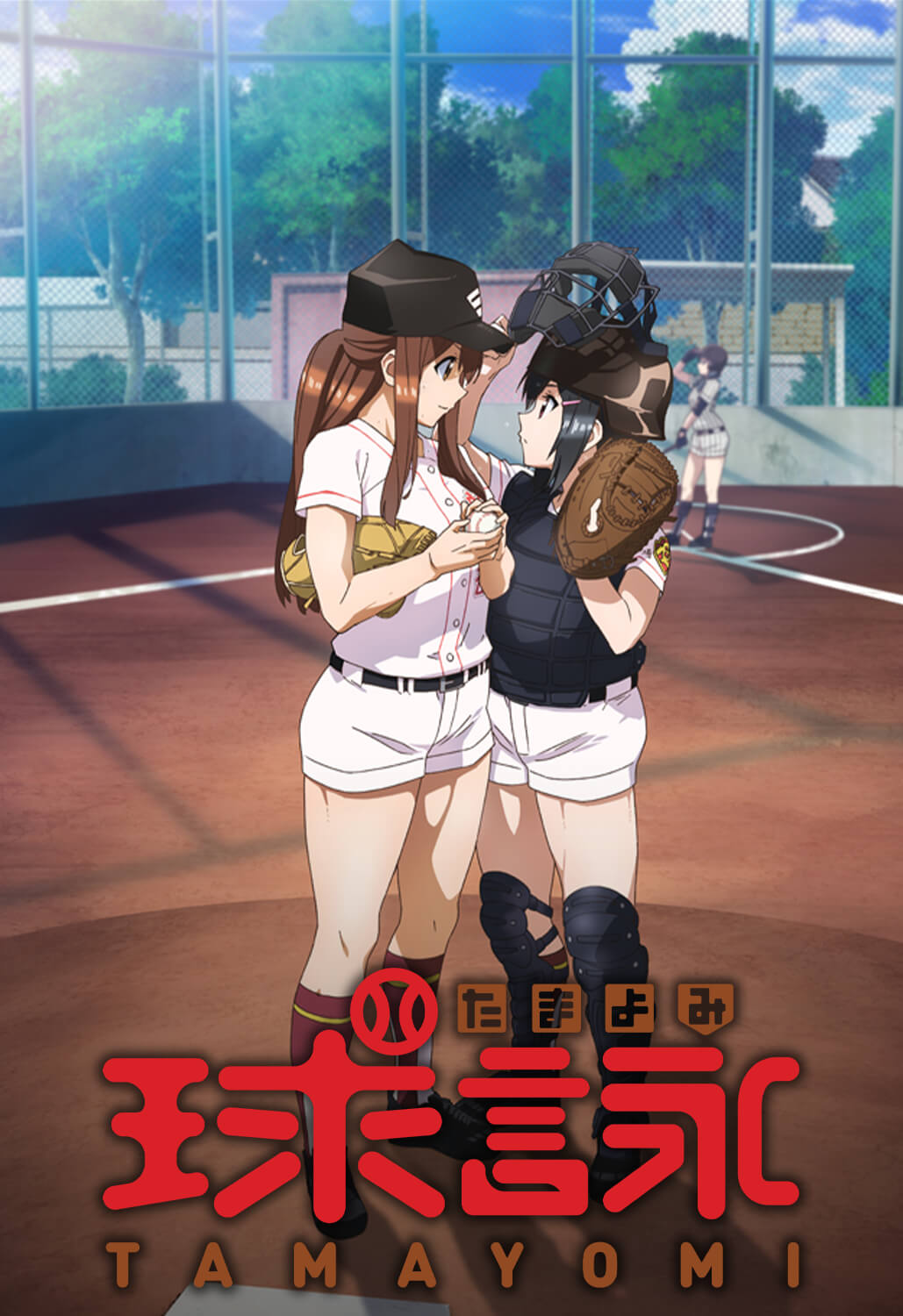 At middle school, Yomi Takeda was a prodigious baseball player: at the pitcher position, all eyes were on her. Sadly, none of her teammates were able to catch her balls...As she enters high school, she reunites with her childhood friend Tamaki Yamazaki, a talented catcher. Could it be Takeda's time to shine?
Every Wednesday at 2:00 p.m. (GMT) 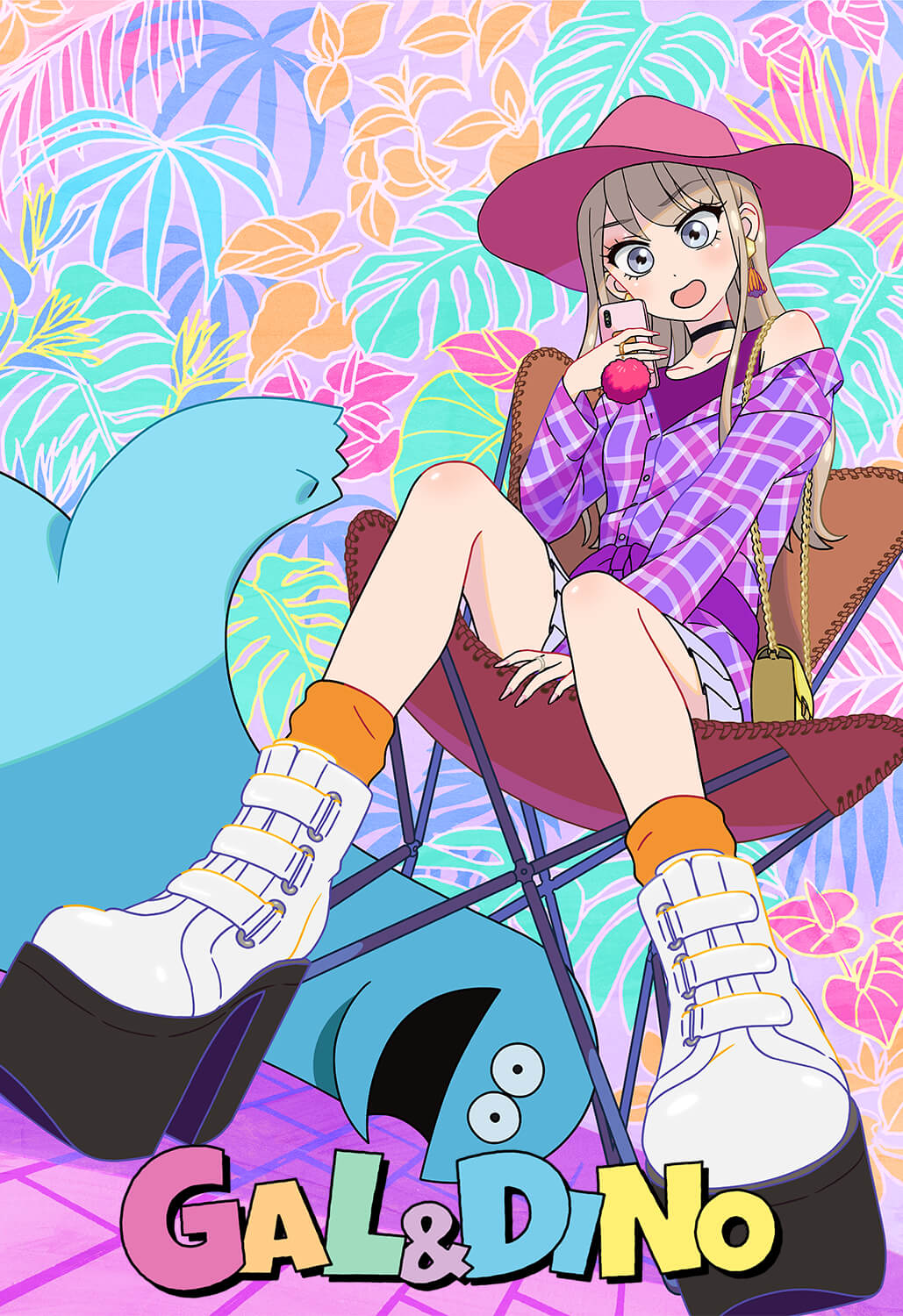 A young gyaru named Kaede discovers a little dinosaur next to her bed. She decides to take care of it, which isn’t that hard: this pet from another era loves to eat, watch tv and follow fashion… Keade has a lot of surprises in store for her!
Every Saturday at 5:30 p.m. (GMT) 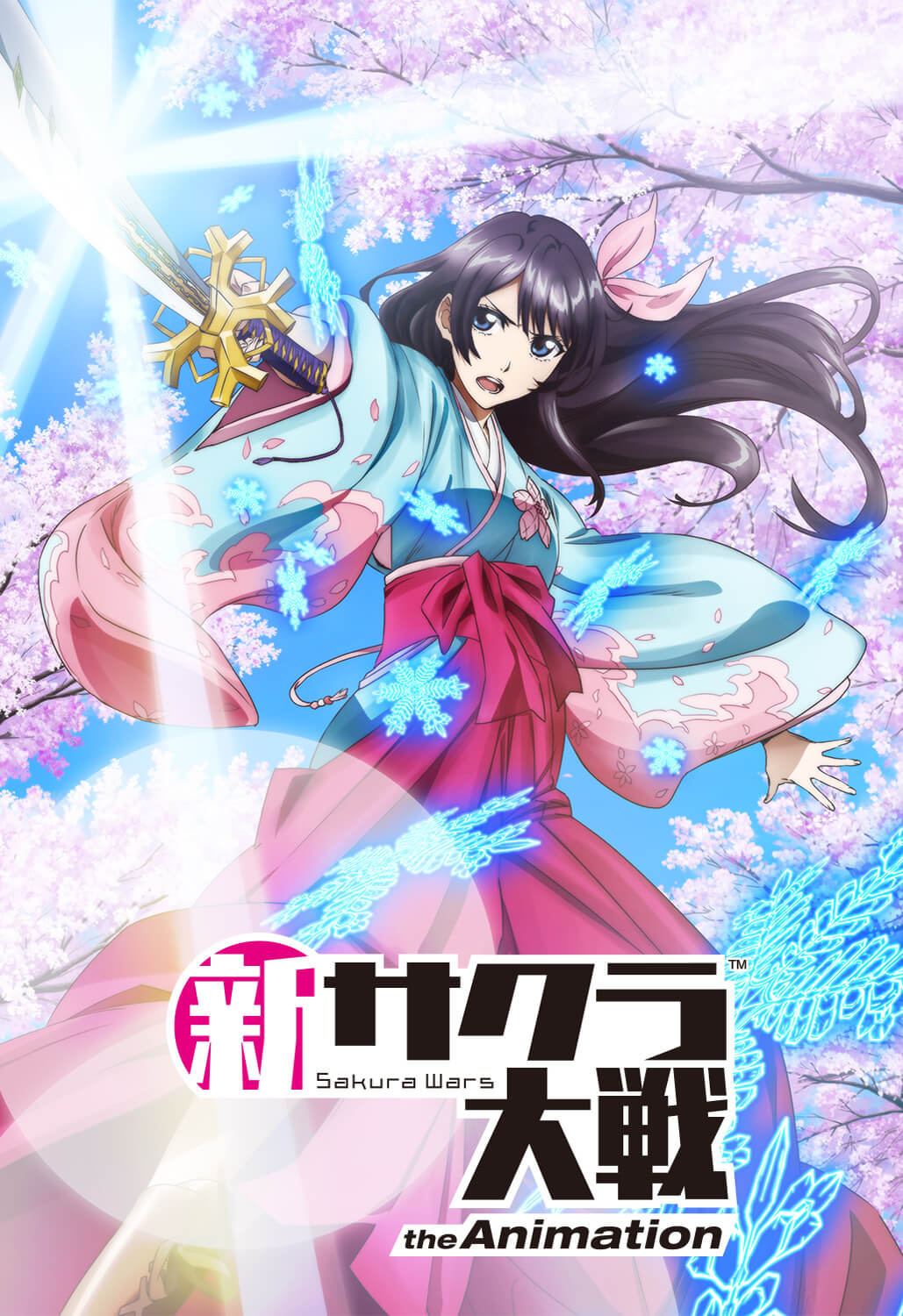 Sakura, the heiress of the Shinguki family, whose destiny is to save the world, travels to the imperial capital besieged by Satan’s demons. There she joins the Hanagumi, a squad of young girls trained to fight evil with the help of Kobu robots…
Every Friday at 2:00 p.m. (GMT) 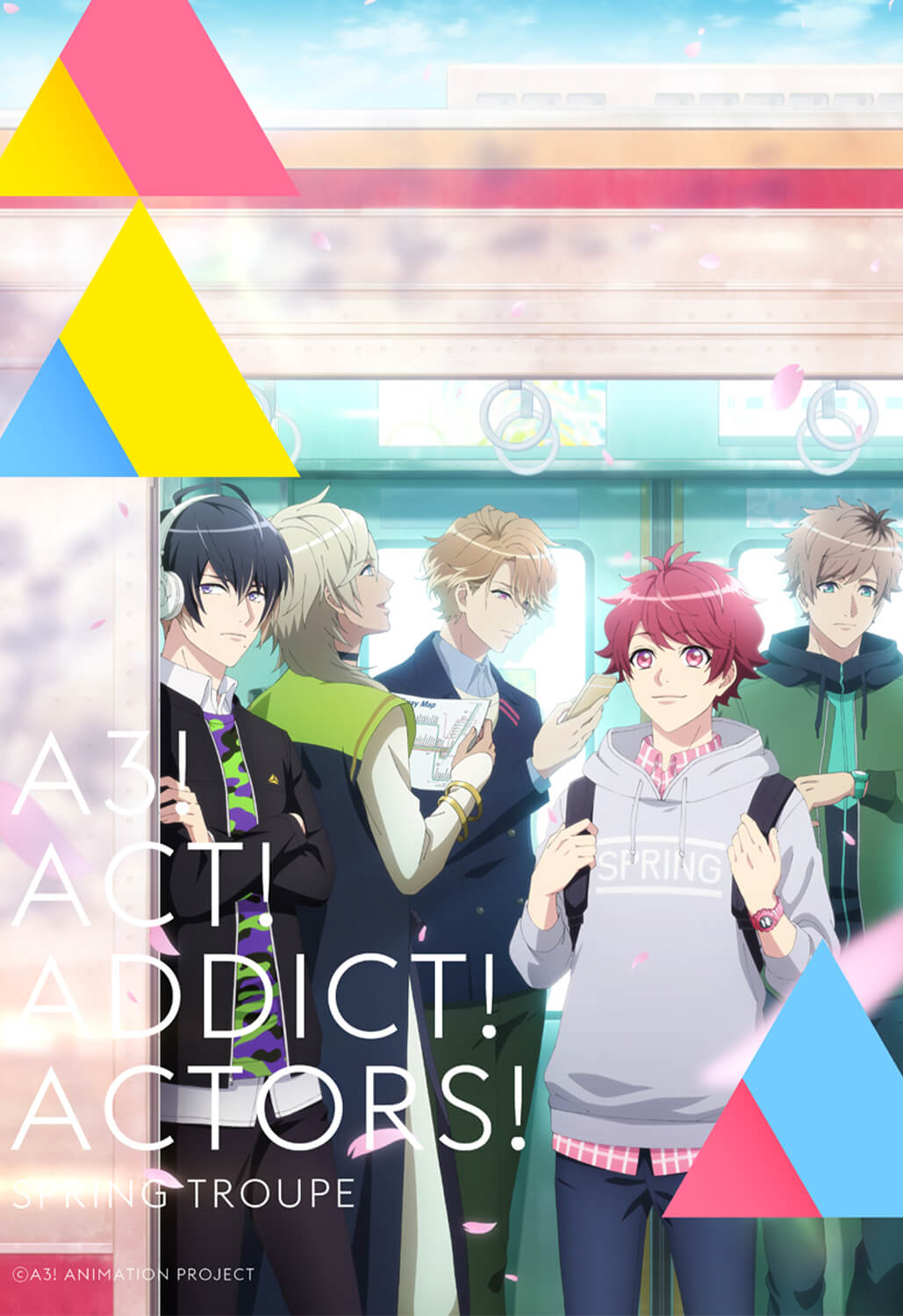 In the Tokyo outskirts, ex-actress Tachibana decides to take over the failing theater company Mankai. Putting her stamp on this troupe won’t be an easy task.
Starting in April

We hope you'll have a pleasant spring on Wakanim !