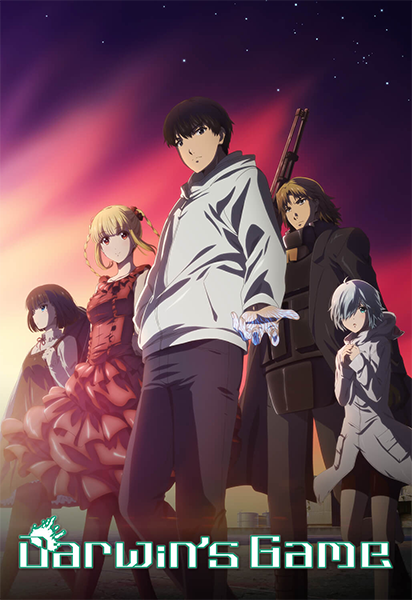 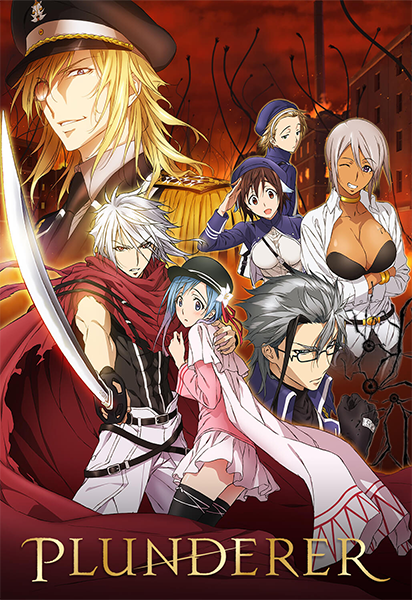 Your life is nothing more than a number in this universe adapted from Suu Minazuki's manga!
Simulcast on Wednesdays at 5:05 PM (GMT) 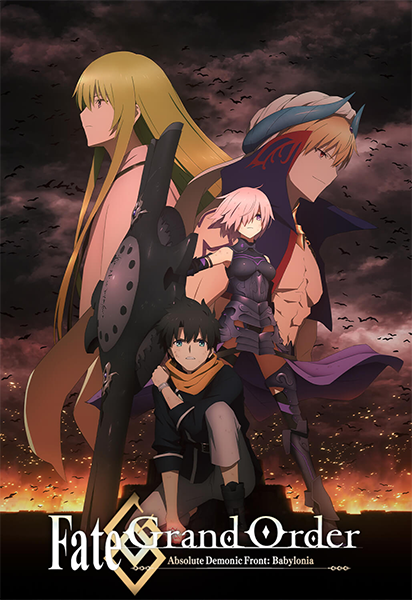 Join Master Fujimaru and half-servant Mash on their last epic time-travelling adventure, based on Fate/Grand order, a mobile game with worldwide success!
Simulcast on Saturdays at 4 PM (GMT) 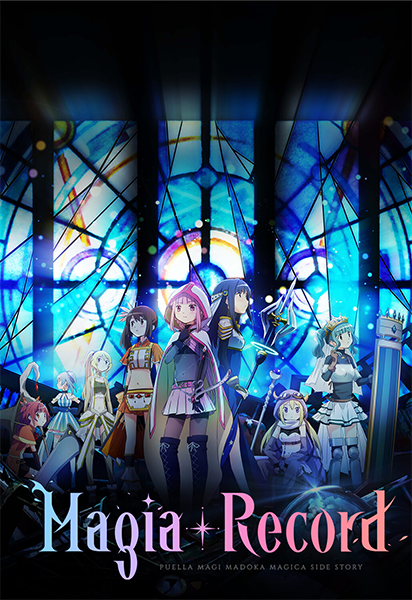 “Magical Girls can be saved if they go to Kamihama.” SHAFT studio is back with a new series
from the Madoka Magica universe!
Simulcast on Saturdays at 4:30 PM (GMT) 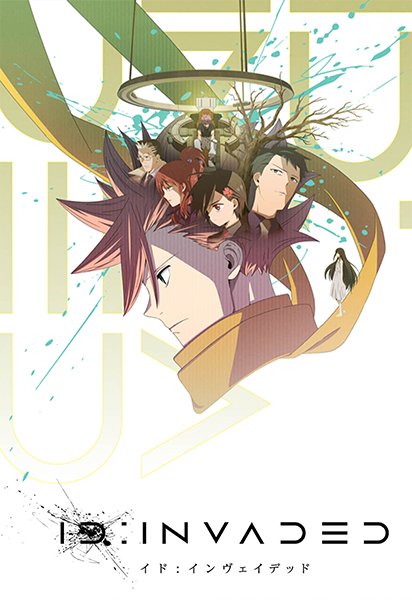 Delve into a fascinating thriller with this mysterious & suspenseful original creation from the director of Fate/Zero!
Simulcast on Sundays at 3 PM (GMT)

BOFURI: I Don’t Want to Get Hurt, so I’ll Max Out My Defense. 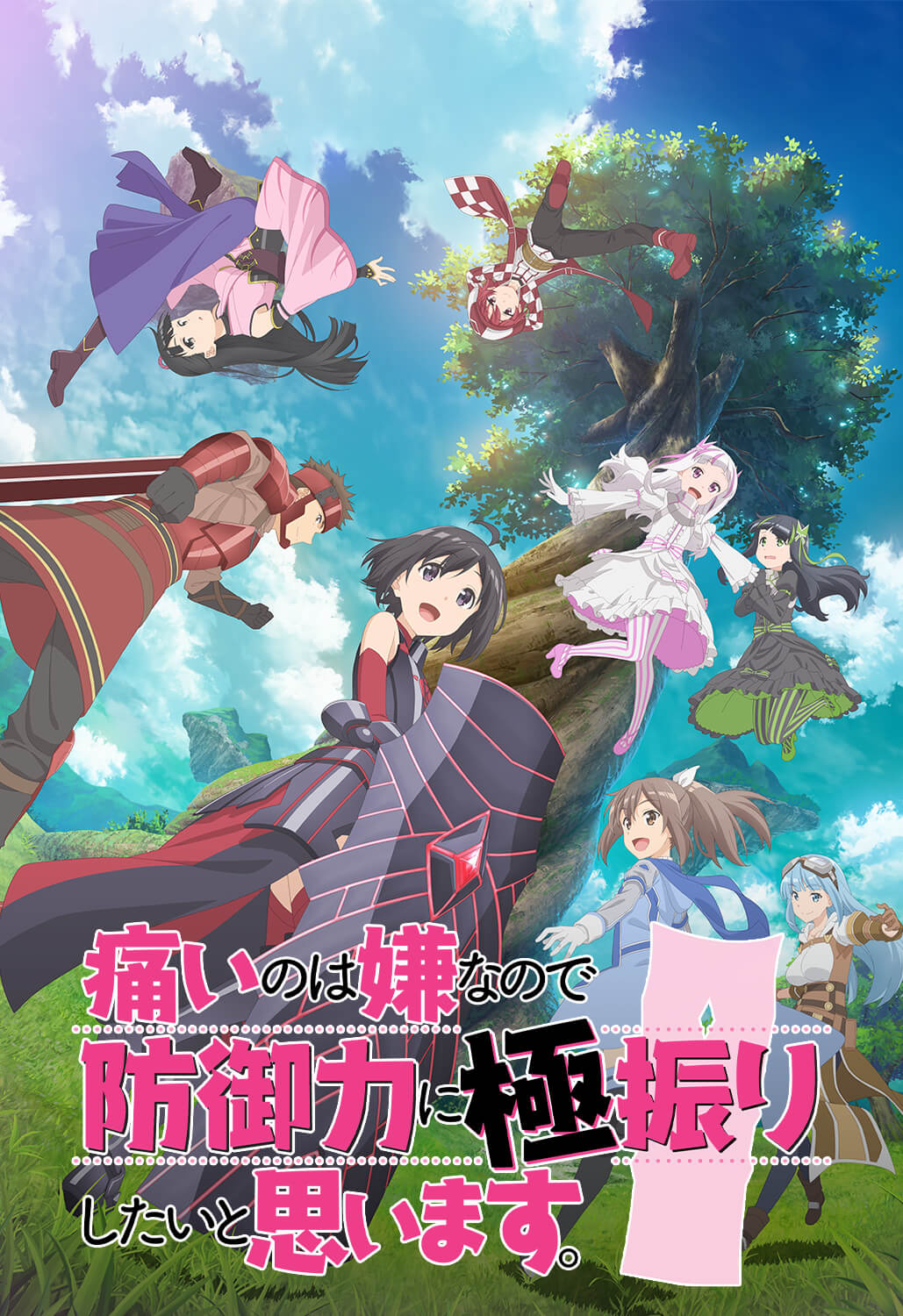 A new big player has just joined the famous VRMMO game: NewWorld Online! Who's hiding behind the one who is nicknamed "the living fortress" or "the final boss"? A girl, a young beginner ! Let the zero-damage adventure begin! Simulcast on Wednesdays at 2 PM (GMT) 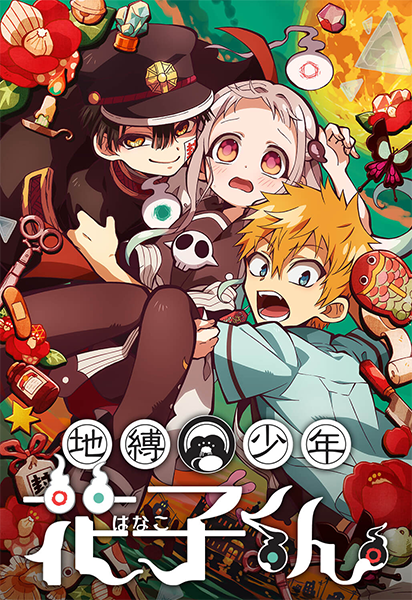 Hanako-san, the wish-granting, bathroom-dwelling highschool spirit. Legend? We're not so sure… Action, mystery and mysticism, that's what's in store in Toilet-Bound Hanako-kun!
Simulcast on Thursdays at 6 PM (GMT) 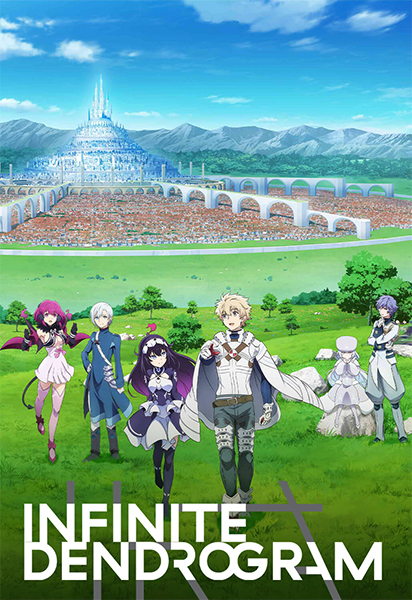 What's the real world worth when compared to a game with infinite possibilities?
Adapted from Kaidou Sakon and Taiki's light novel.
Simulcast on Thursdays at 3 PM (GMT) 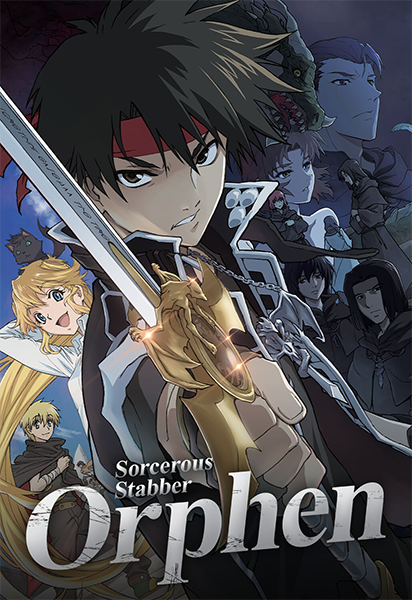 If My Favourite Pop Idol Went to the Budokan, I Would Die

Eripiyo has a limitless admiration for Maina, the shiest and least known member of Idol group Cham Jam. Her dream? To see Maina perform at the famous Budokan concert hall. How far is she prepared to go to see her dream come true?
Simulcast on Thursdays at 5:30 PM (GMT)

Smile Down the Runway 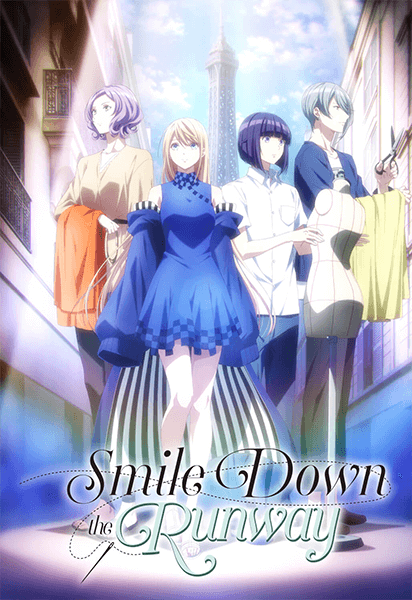 Becoming a top model when you’re 1m58? They’ve told her it was impossible…But they were not considering Chiyuki’s mental strength and the help of Ikuto, a brilliant up-an-coming stylist. Jump in the spotlight with Smile Down the Runway, a series adapted from Kotoba Inoya’s famous manga.
Simulcast on Fridays at 6:55 PM (GMT) 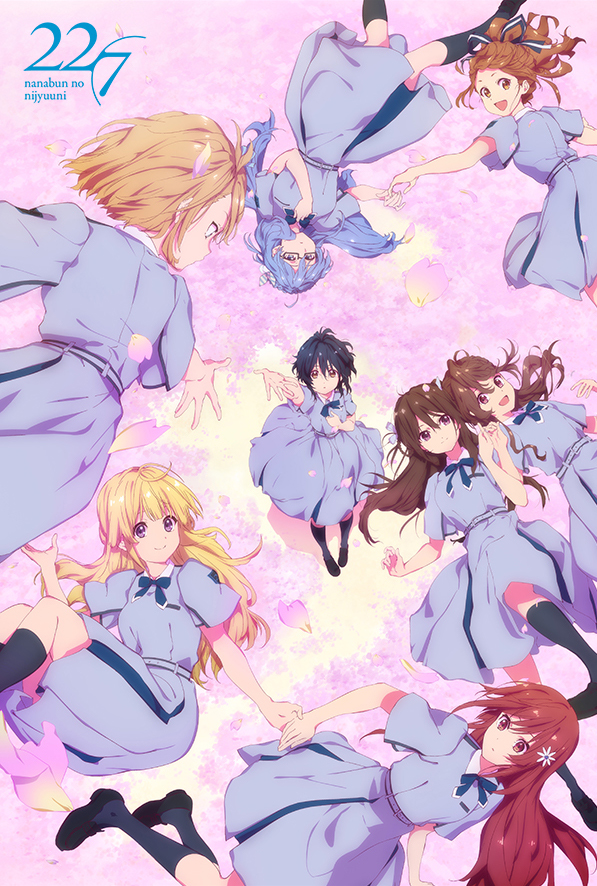 Miu Takigawa's life is turned upside down when she receives an invitation to join a new Idol group. Quality music and animation: this original series has got you covered!
Simulcast on Saturdays at 3:30 PM (GMT) 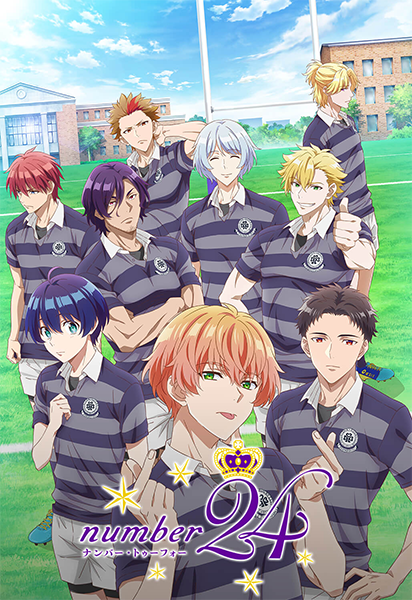 In this original sport anime, a college rugby team has everything to prove and learning to work together will be key!
Simulcast on Wednesdays at 2:30 PM (GMT) 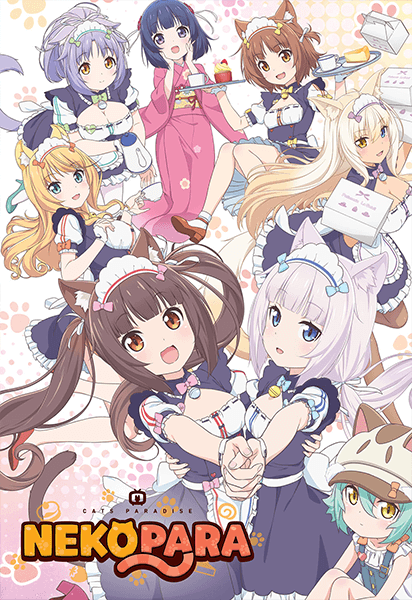 Kashou has left his parent’s house to open his pastry shop, “La Soleil”. What sets him apart? His staff is composed of adorable cat-girls called Nekos. Join Chocola, Vanilla and all the other Nekos for a delightful adventure!
Simulcast on Thursdays at 1 PM (GMT) 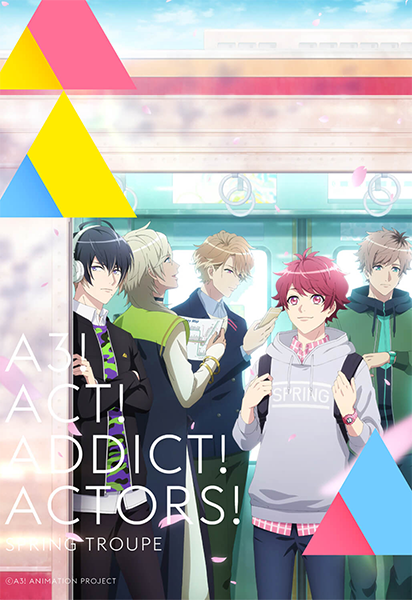 Tachibana, a former stage actress, takes over Mankai, a failing theatre company. Show must go on in this original anime!
Simulcast on Mondays at  4 PM (GMT)

Uchitama?! Have you seen my Tama? 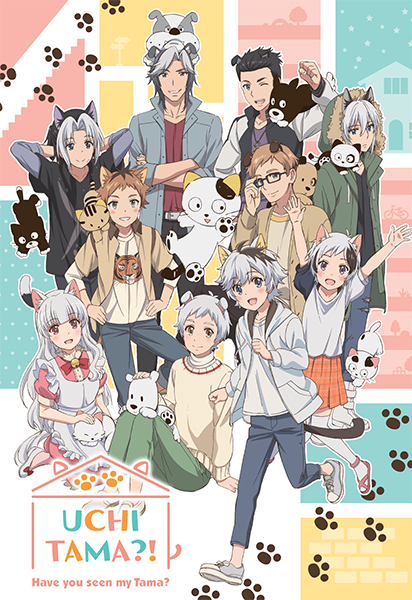 Adorableness warning: you will love the adventures of Tama the cat-boy and his friends!l
Simulcast on Thursdays at 5:25 PM (GMT) 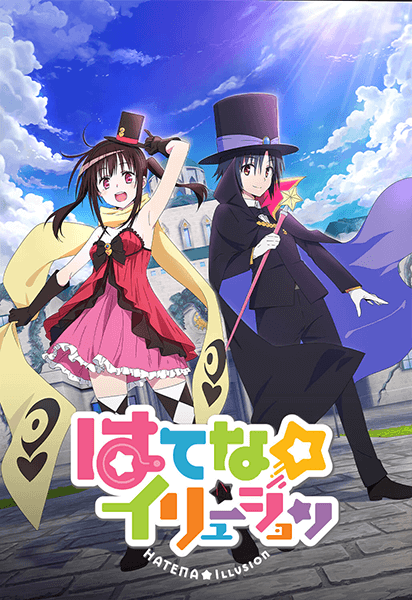 Dive into a world of fantasy & magic with Makoto, a boy with one dream: to become an illusionist!
Simulcast on Thursdays at 2:30 PM (GMT) 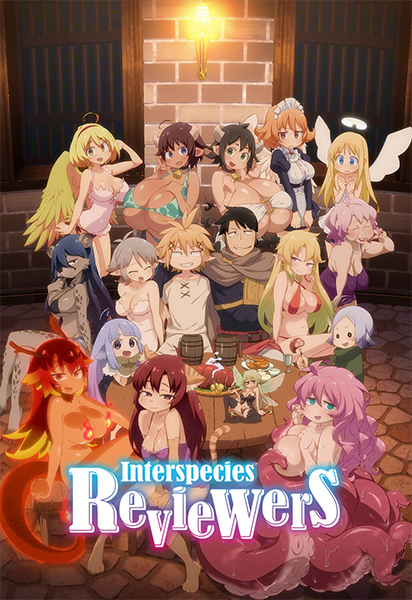 Don't want to spend the night alone? Don't know which god to turn to? Let the Interspecies Reviewers guide you!
Simulcast on Saturdays at 3 PM (GMT) 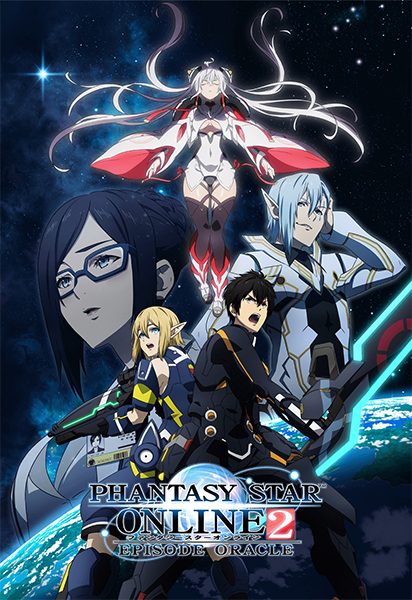 Takes your first steps into the vast universe with Ash, a new recruit of the military organization ARKS!
Simulcast on Mondays at 2:30 PM (GMT) 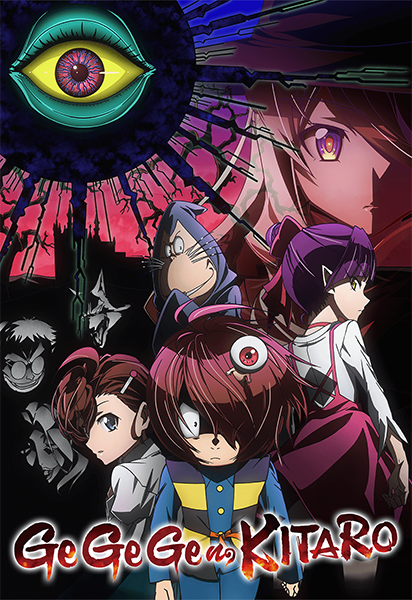 In the shadows of the real world, inexplicable phenomena keep multiplying, provoking general confusion…
Dive into this captivating series, full of mystery and intrigue!
Simulcast on Sundays at 2:30 AM (GMT)

Authenticate or join the community to participate!
1 Comment(s)
Free subscription
Access the catalog, subscribe
Your free registration or subscription will also allow you to start your collection and to purchase or preorder complete sets!
Reactions