Start watching with your 14-day free trial
×Warning You can browse the catalog and the website (news, discussions, etc.) but you can't see any episode from your country.
Click here to access to your catalog
Share

This isn’t even the full list… stay tuned for more announcements! 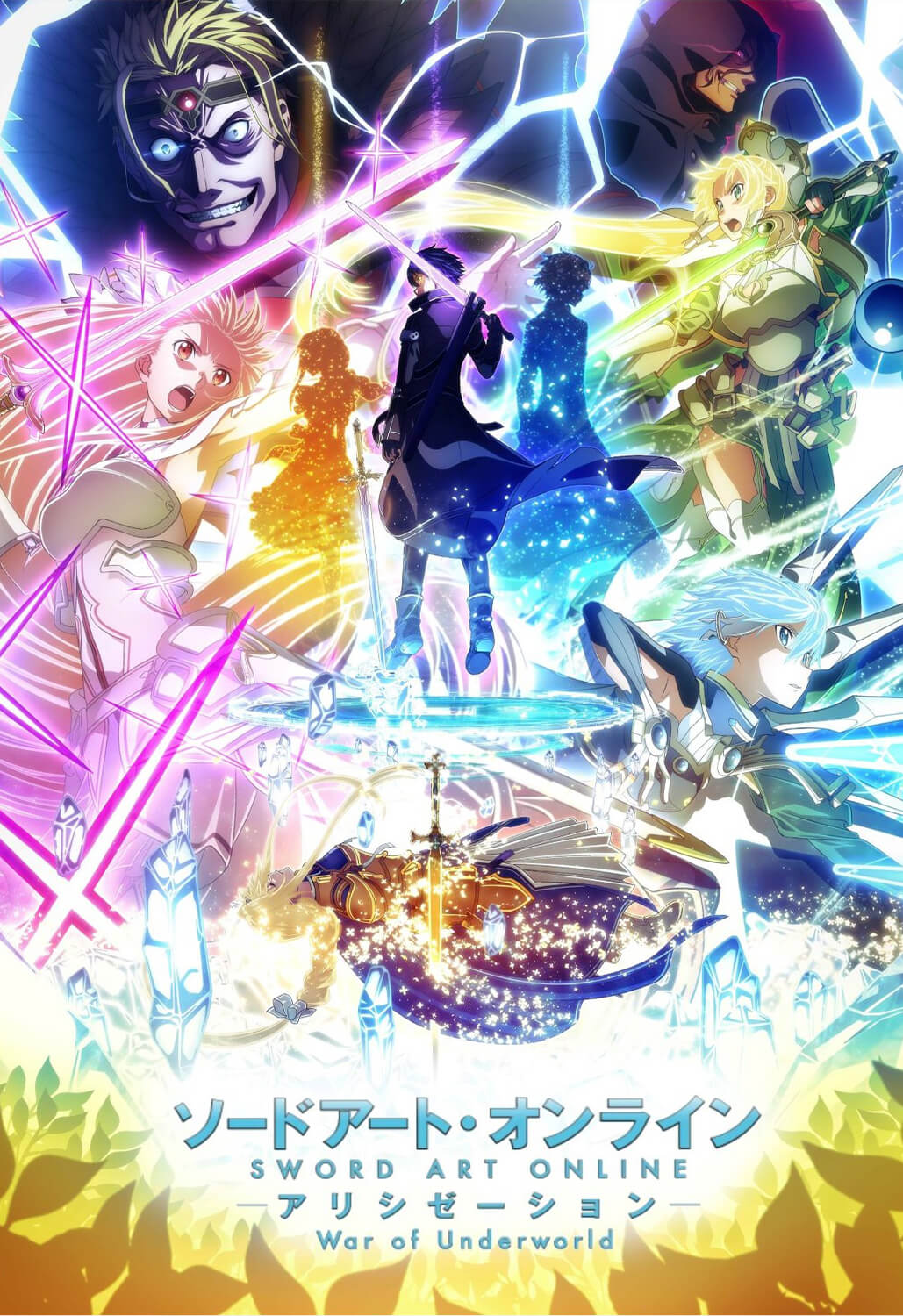 To save the Underworld, Kirito, Asuna, Alice, and all their allies must find a way to defeat the Dark Territory’s army!
Starting July 11th 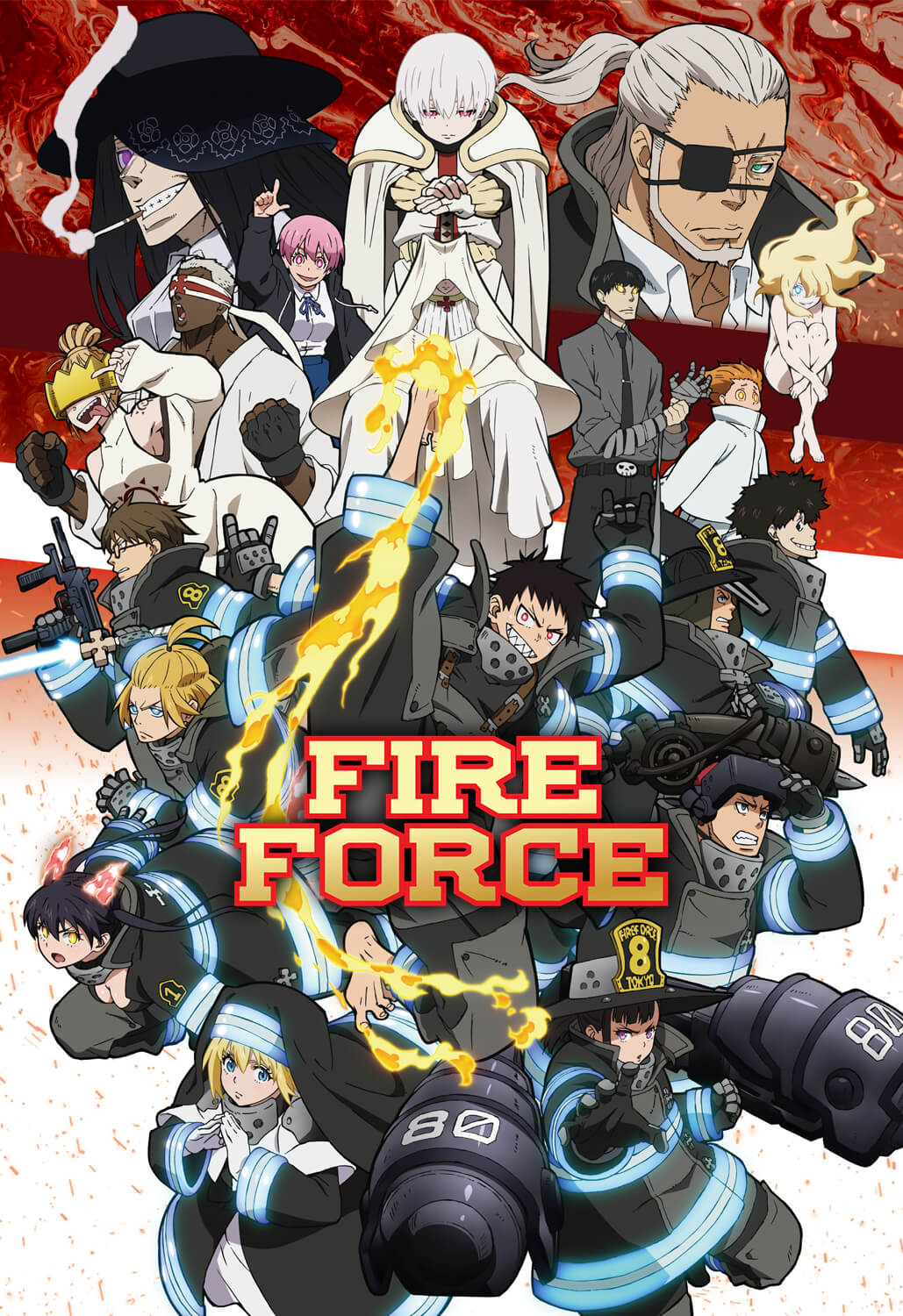 The Special Fire Force Company 8 returns for a difficult battle against The Evangelist! Shinra and his companions will have to show unwavering determination to protect the holders of the Adolla Burst..
Starting July 3rd 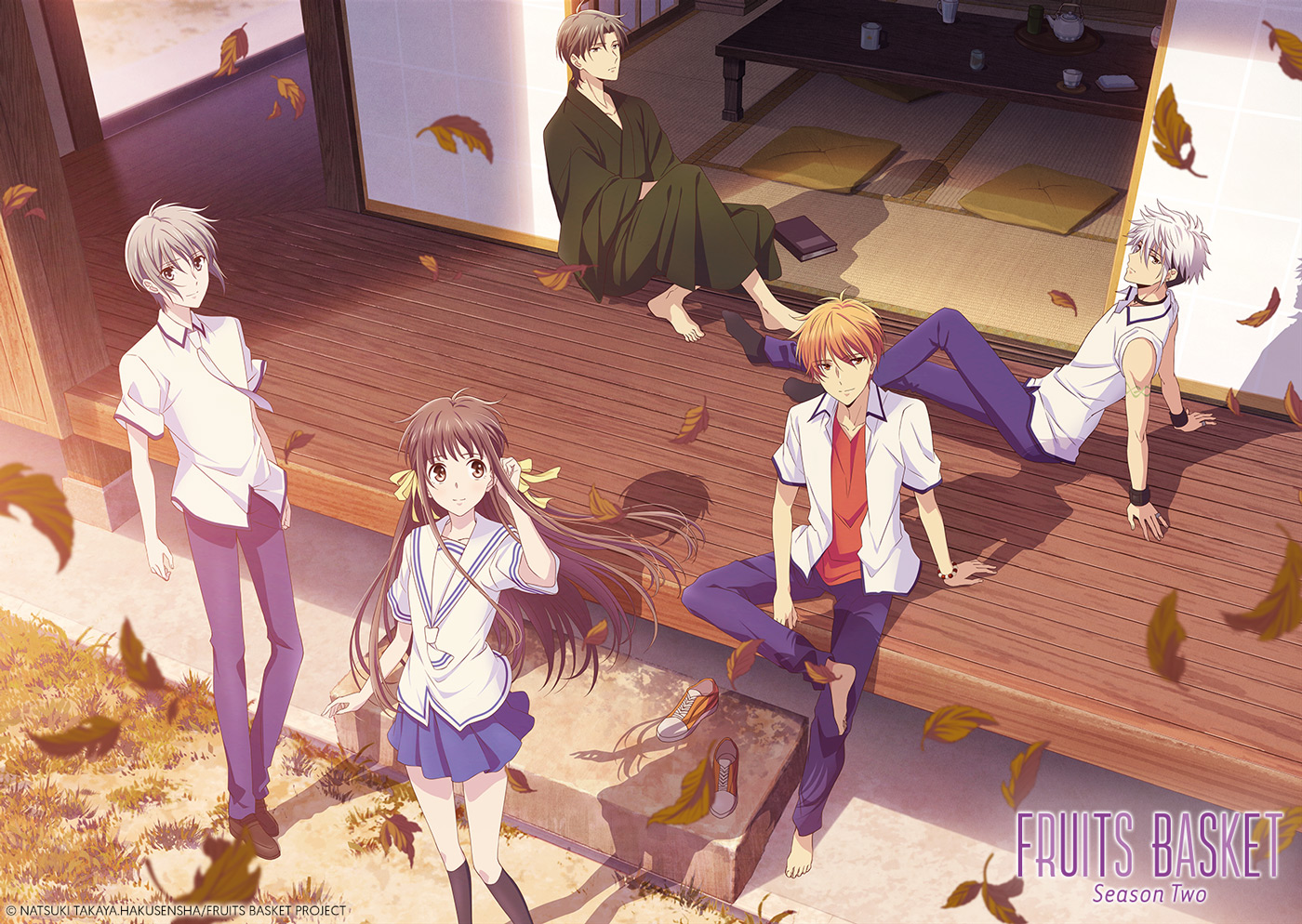 Now that she is totally integrated into the tumultuous everyday life of the Soma family, is Thoru ready to face the consequences of its members’ heavy secret?
Starting July 6th 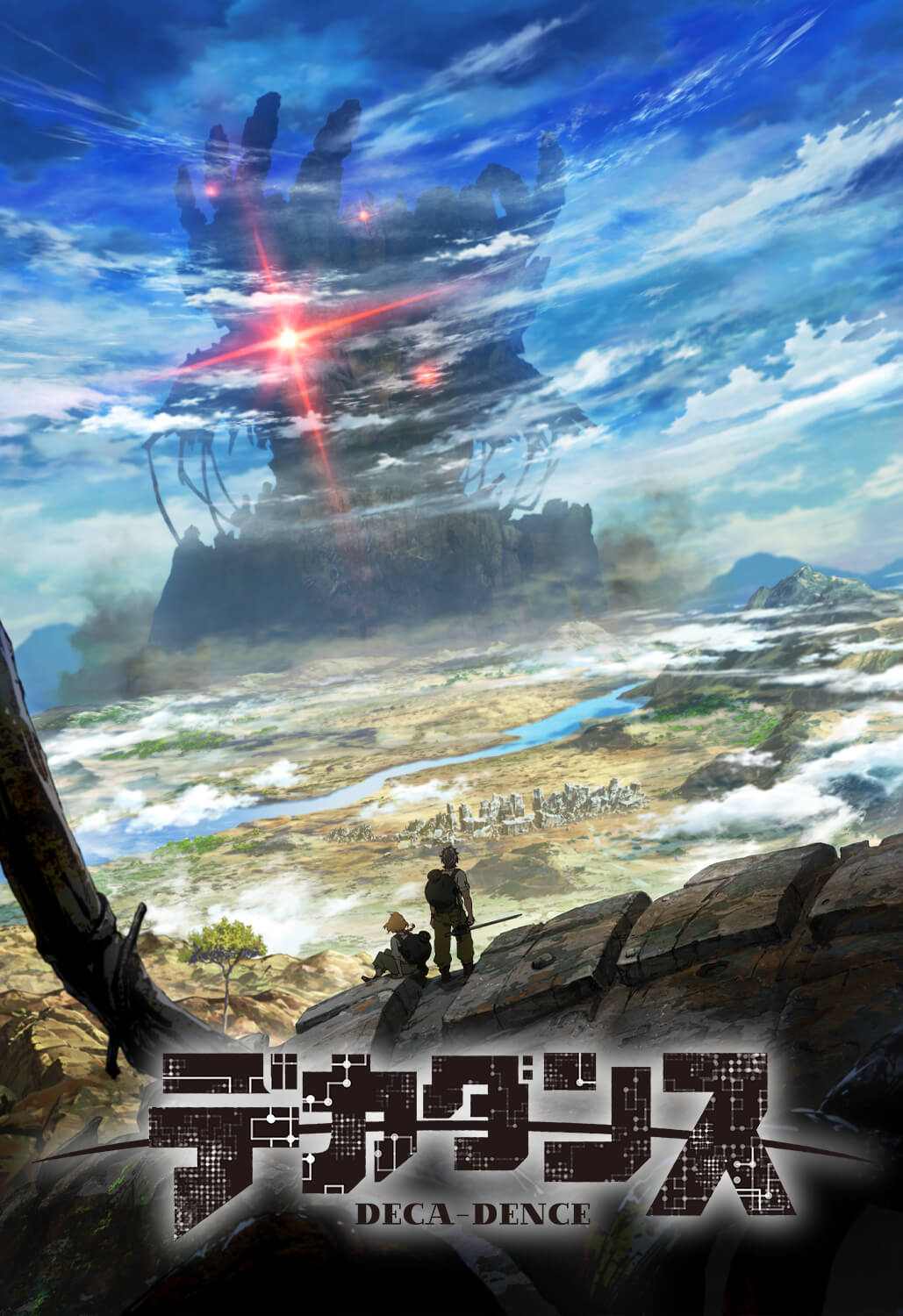 To protect themselves from the Gadolls, who almost exterminated the human race years ago, humans took refuge in a huge moving fortress. Kaburagi, a pessimistic armor repairer, teams up with Natsume, his intrepid apprentice who dreams of battles... and this surprising duo might really change the world!
Starting July 8th 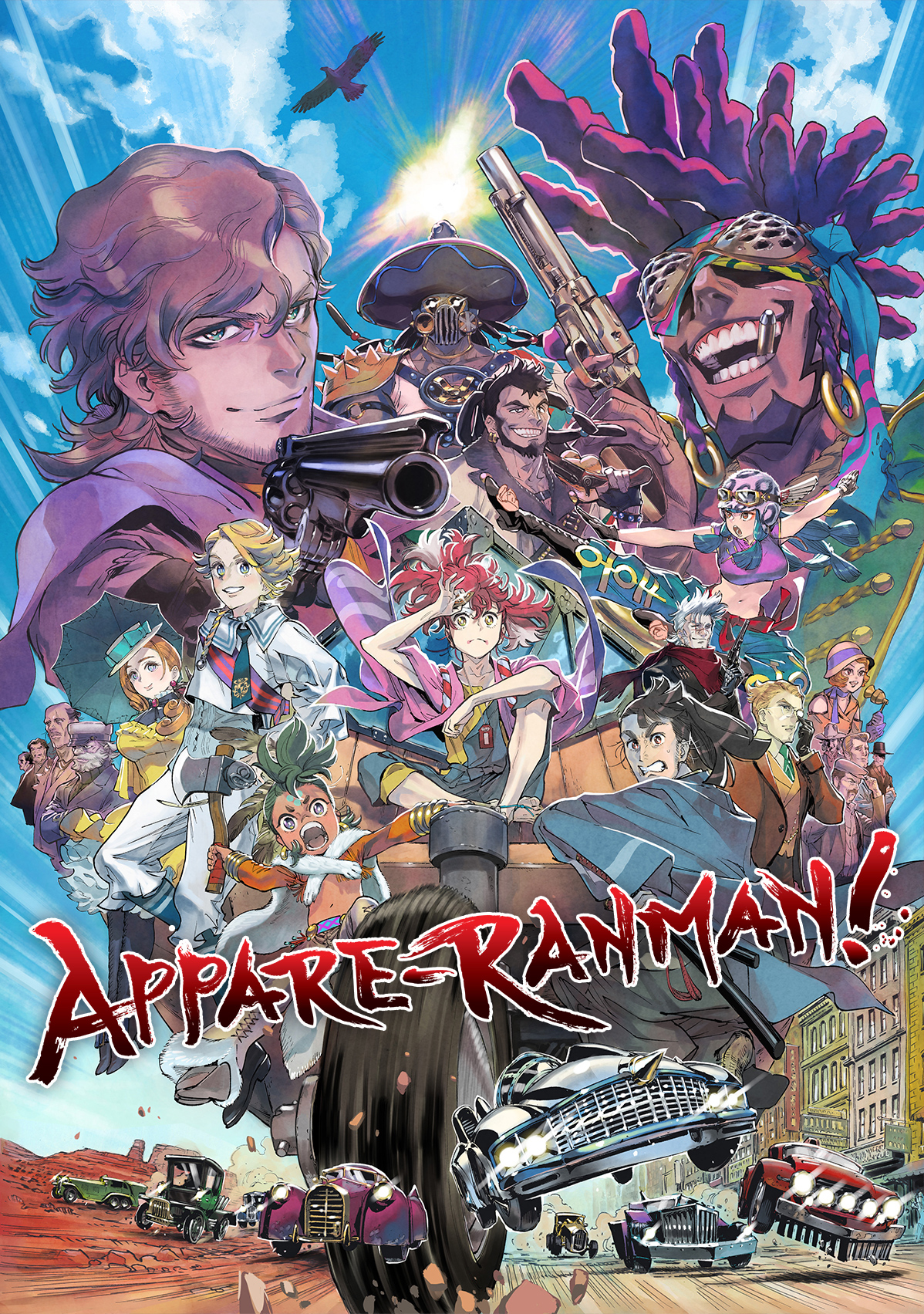 To get back to Japan, the brilliant anti-social engineer Sorano Appare and the intimidating but fearful samurai Isshiki Kosame team up for the famous “American Transcontinental Race”!
Back on July 24th with episode 4 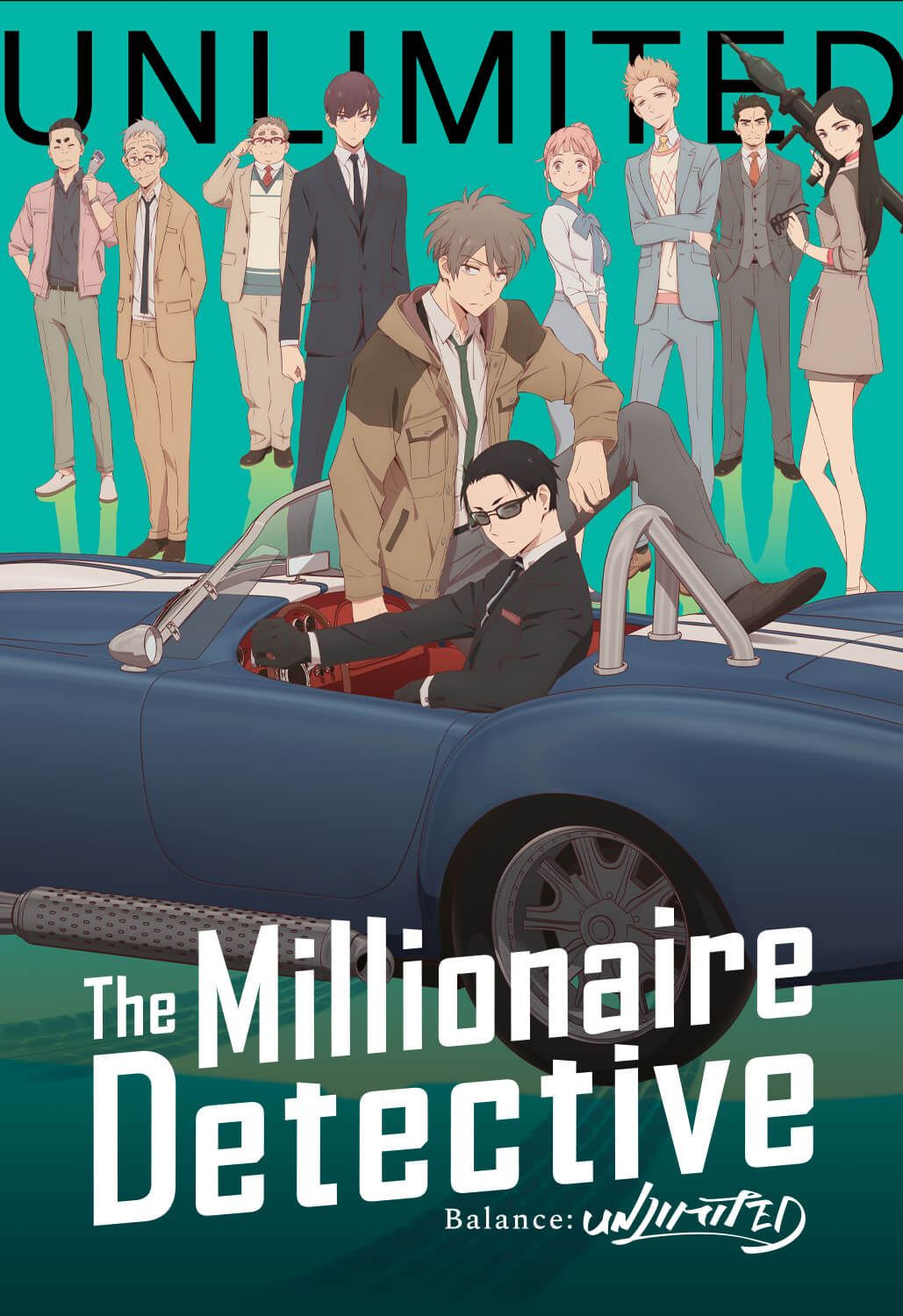 The operational modern crime unit is made up of officers who have caused problems for the police department. Daisuke Kanbe, a millionaire solving crimes in an unconventional way, teams up with Haru Kato, an agent with opposing ideas…
Back on July 30th with episode 3

The Misfit of Demon King Academy 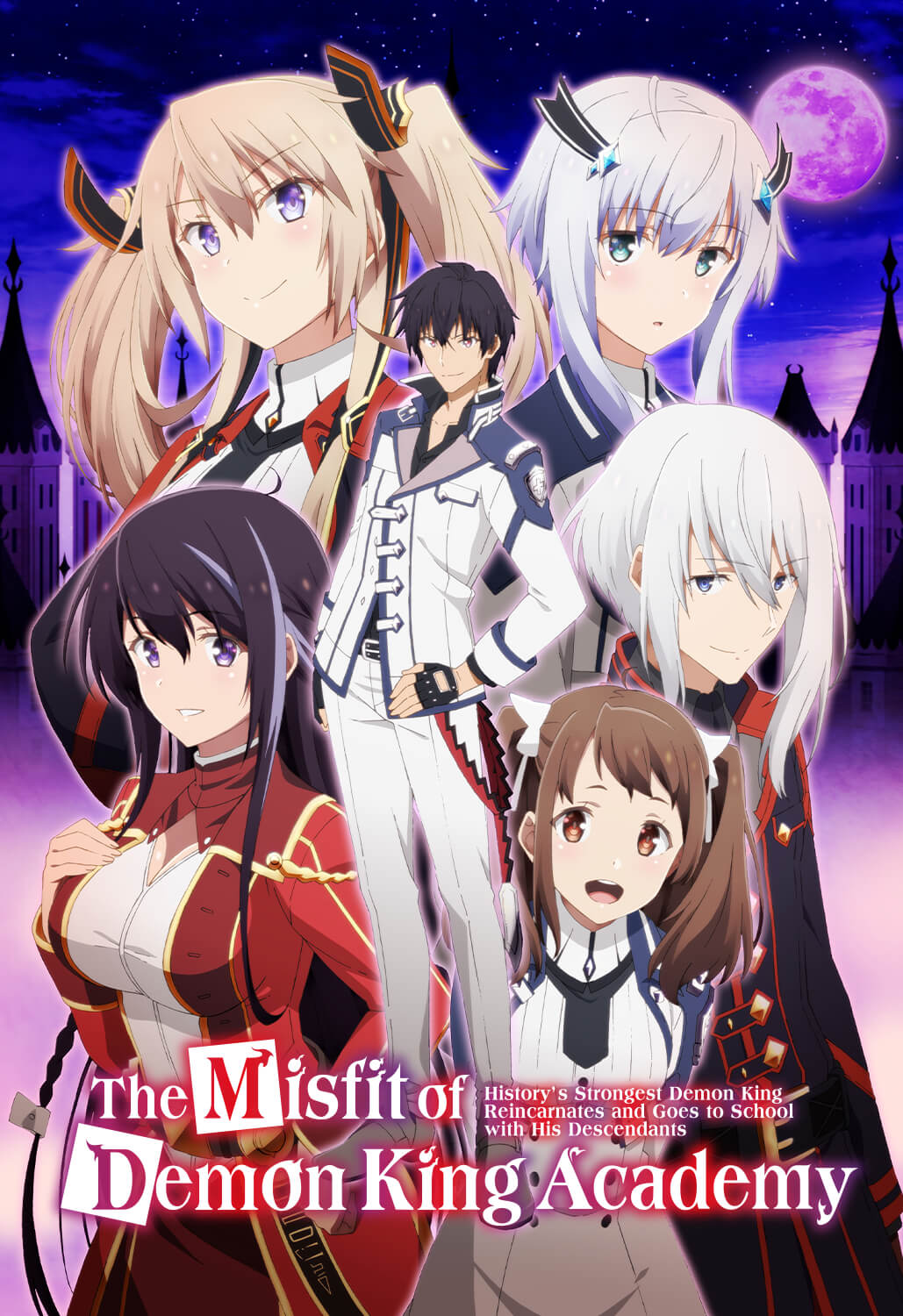 Anos, the Demon King finally reincarnated after 2,000 years, realizes that his descendants have become very weak. He then joins the Academy supposed to find the reincarnation of the Demon King among many students... but there, he’s nothing more than a misfit!
Starting July 4th 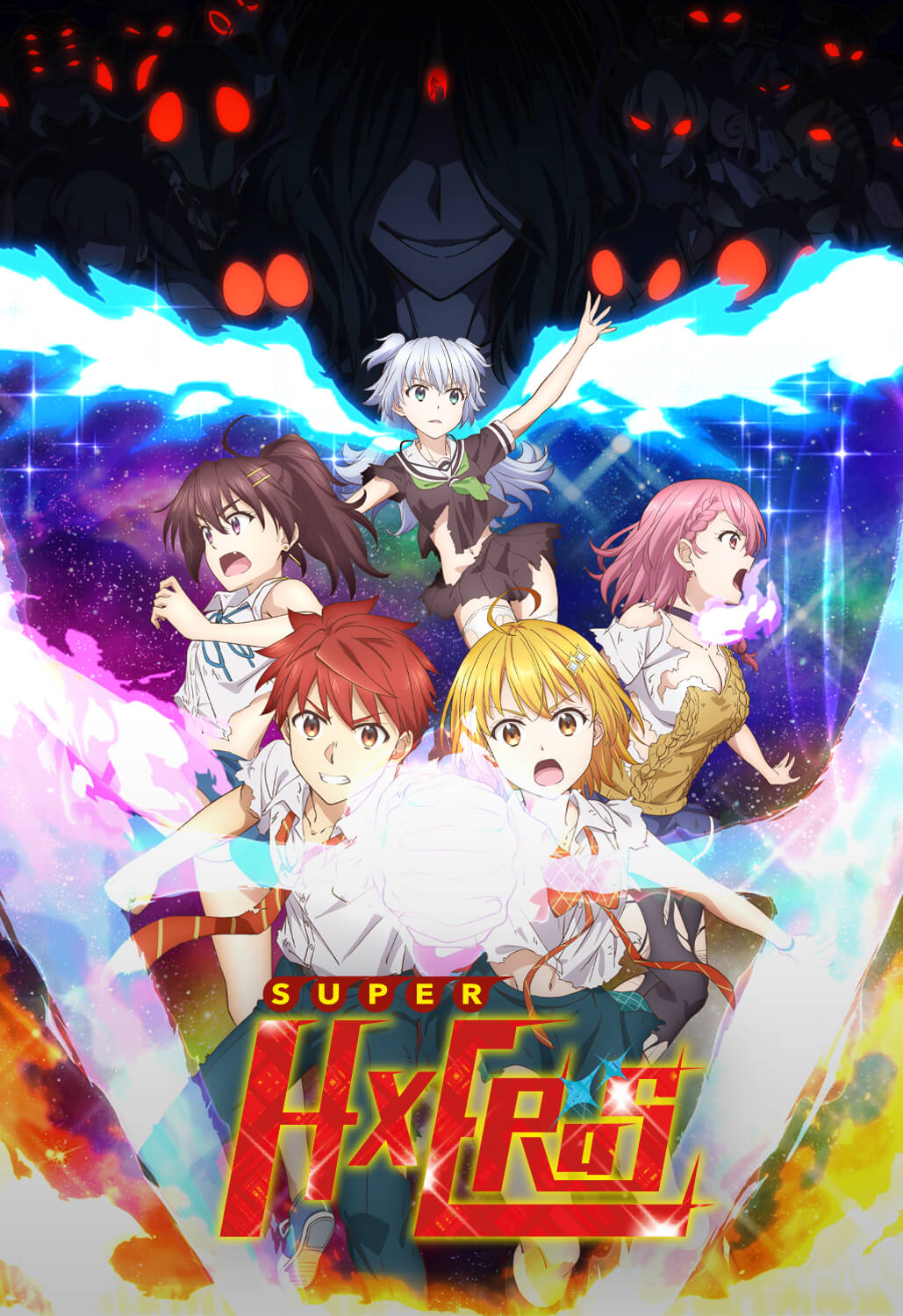 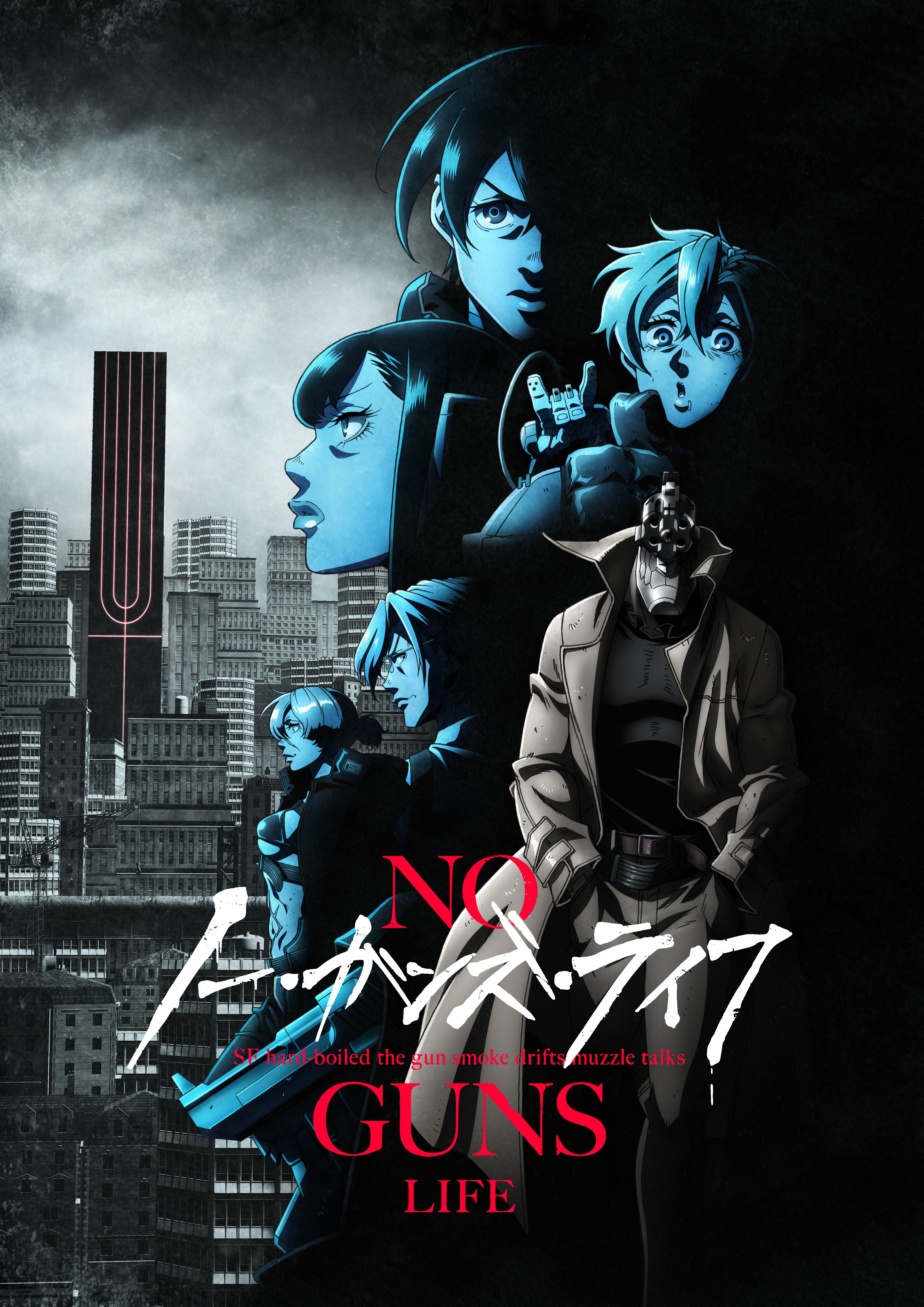 The new adventures of the righteous and revolver-headed Inui Juzo!
Starting in July

Bungo and Alchemist -Gears of Judgement-

A group of legendary writers from different eras teams up to save books tainted with negative emotions!
Back on July 3rd with episode 8

Diary of our Days at the Breakwater 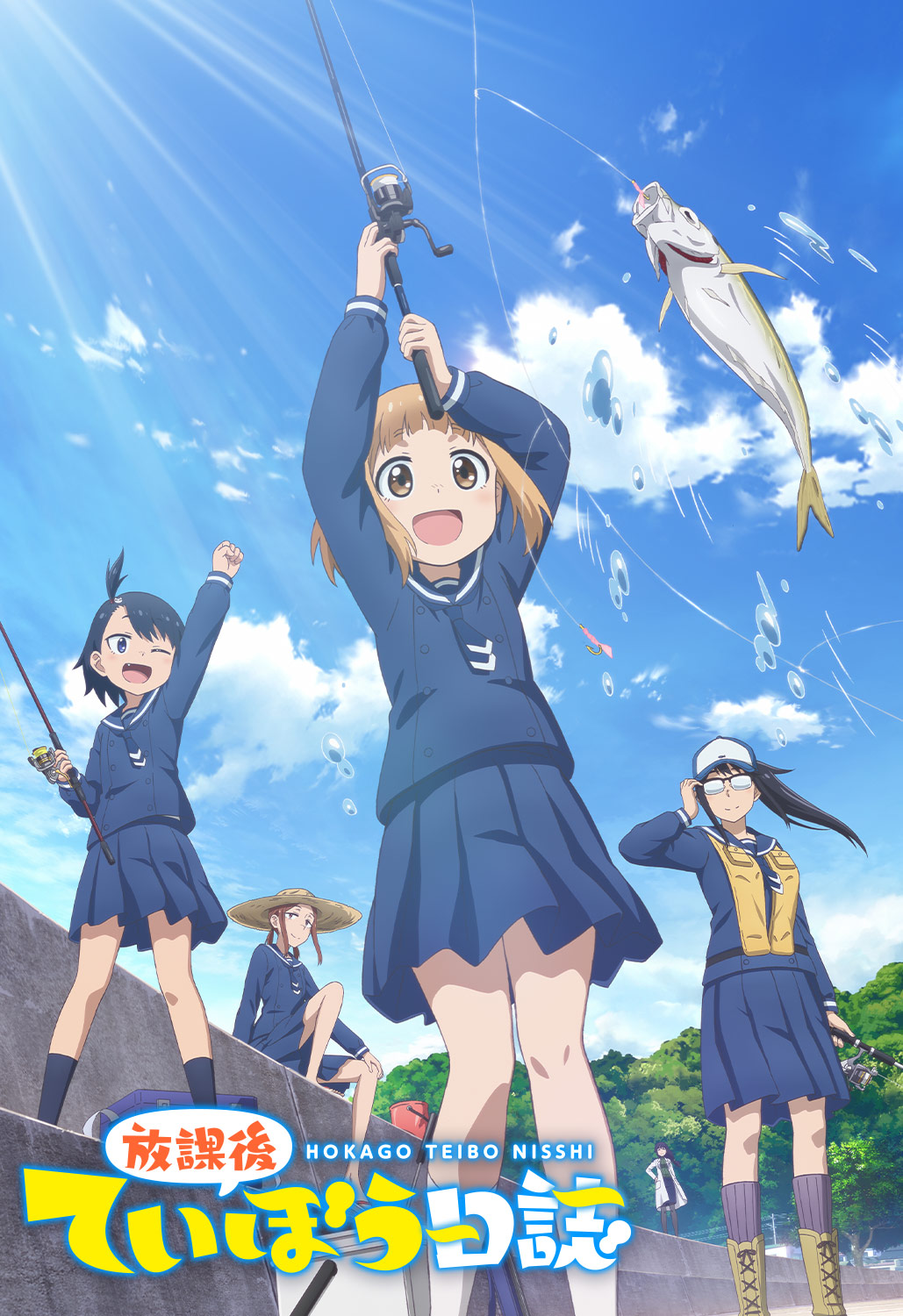 Hina Tsurugi, a young and introverted girl from the city, has just moved to the countryside. One day, she meets Yuki, a classmate at her new high school…and suddenly finds herself enrolled in the fishing club!
Back on July 28th with episode 4 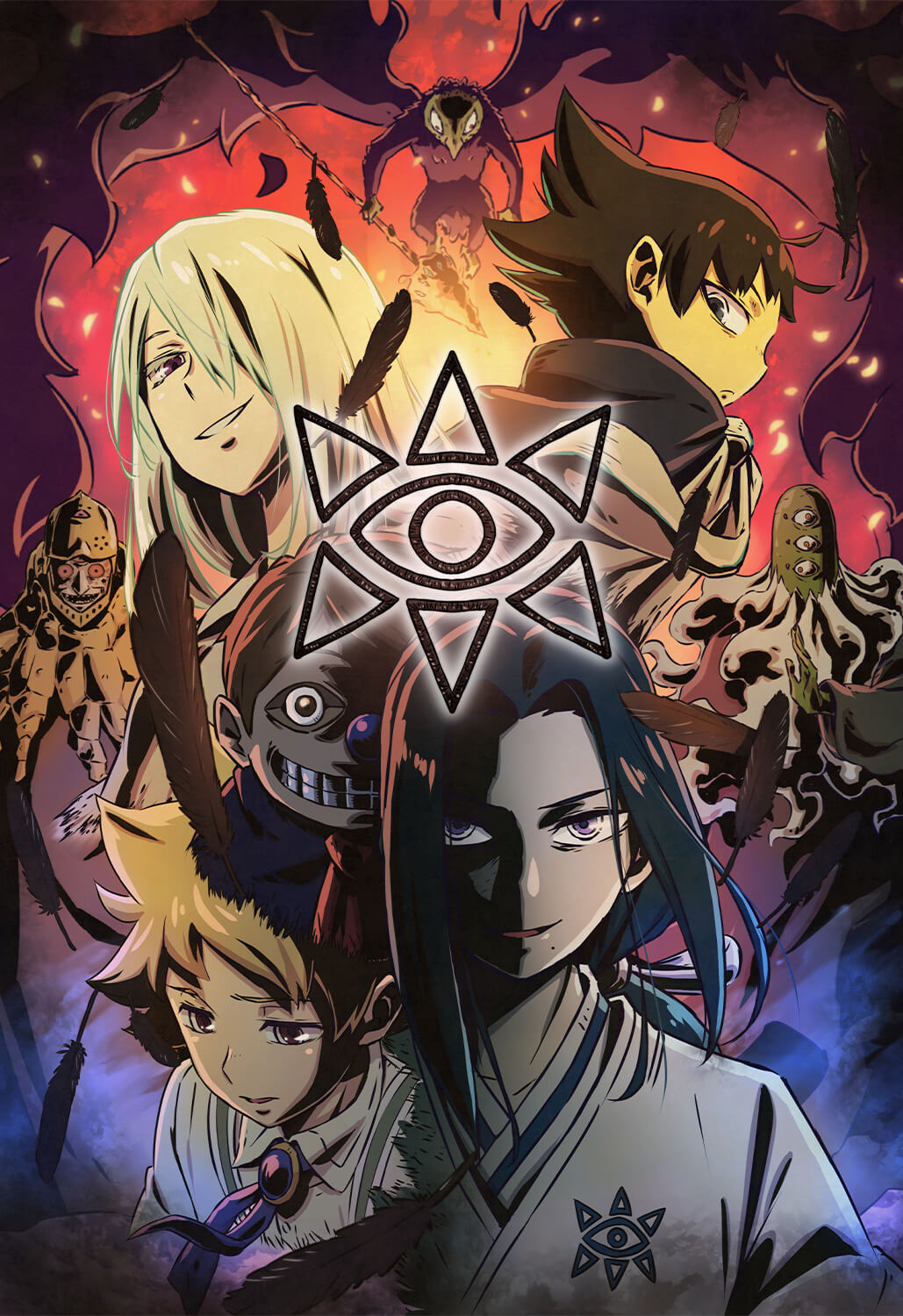 Muhyo, a young executor who can send ghosts back to their world, and Roji, his secretary, are experts in magical law and paranormal affairs. Their specialty? Helping those who are possessed, by exorcising evil spirits!
Starting on July 7th

Uzaki-chan Wants to Hang Out! 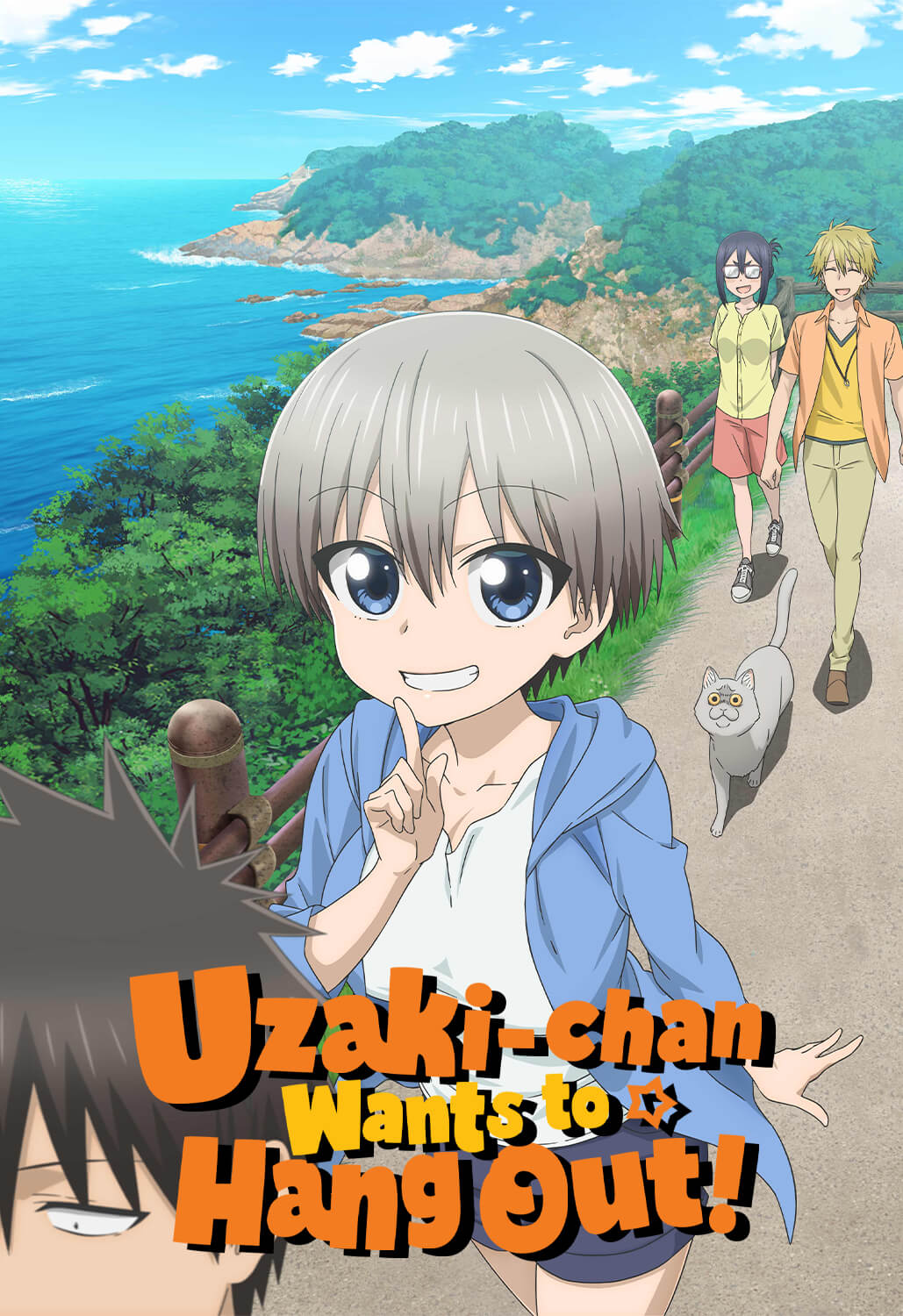 Shinichi Sakurai has only one wish: to be left in peace and quiet. But Hana Uzaki, a noisy and energetic student, has other plans for him. Her hobby? Tease and make fun of Shinichi... and her persistence could lead to the start of a beautiful relationship!
Starting July 10th 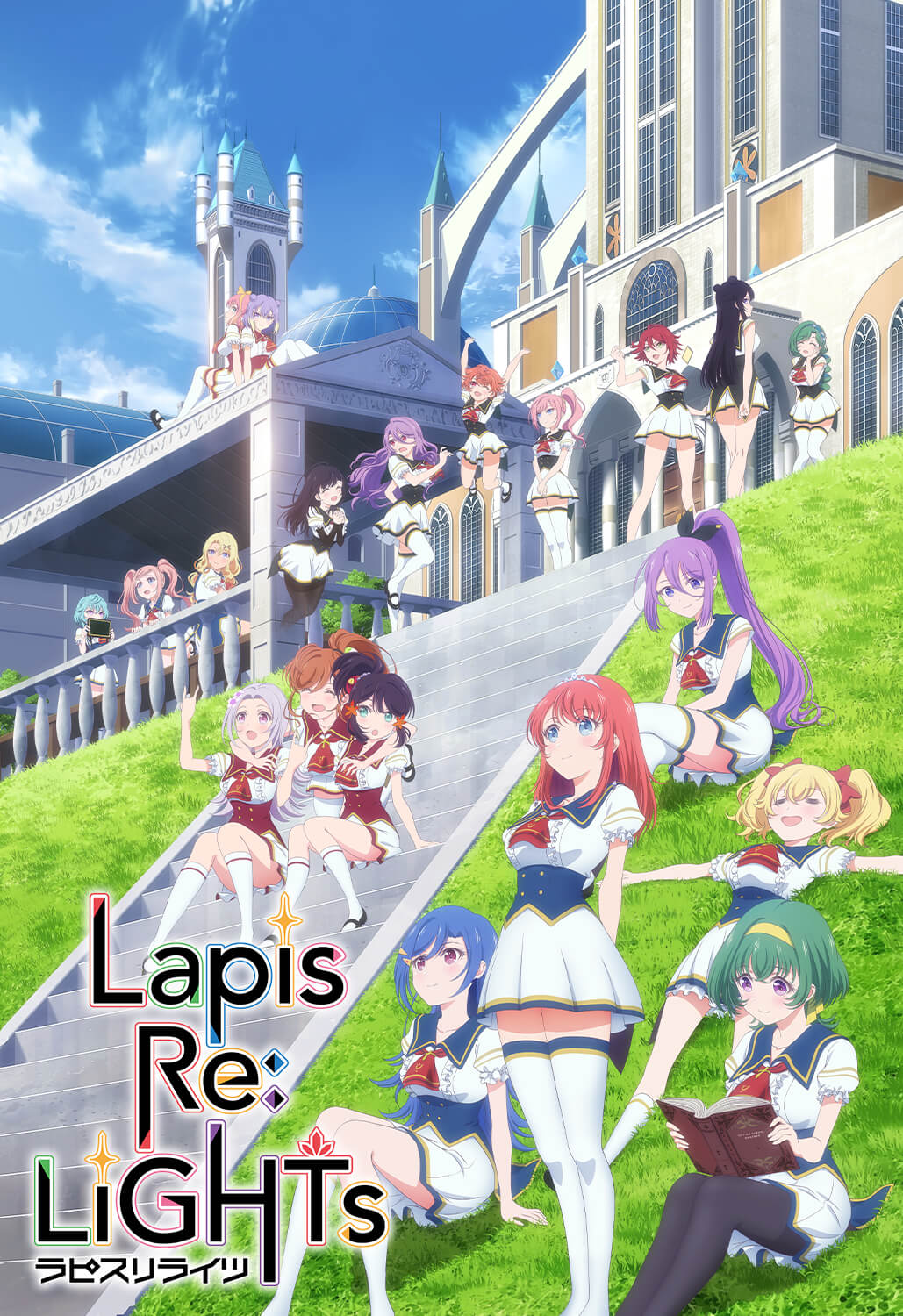 They use their melodious voices and turn them into magic... Discover the daily lifes of idols like no others!
Starting July 4th

Have a wonderful summer on Wakanim!